Man accused of battery on a pregnant woman 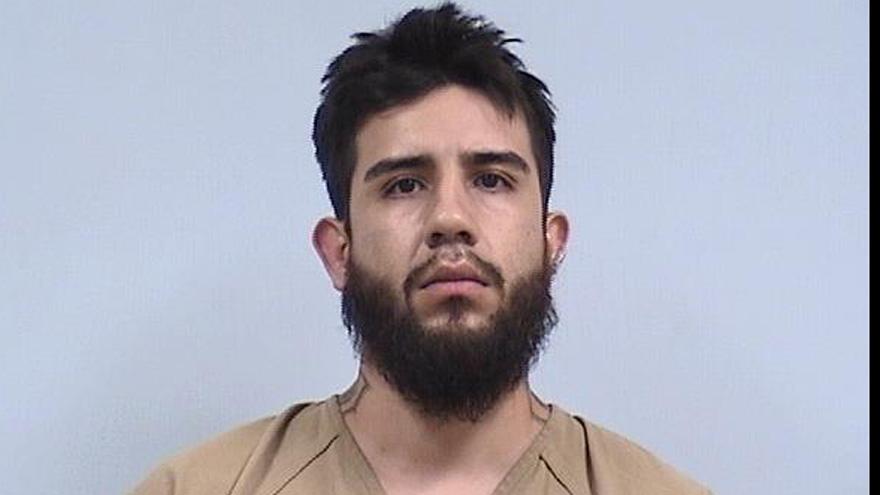 ELKHART, Ind. -- A man was arrested for allegedly battering a pregnant woman at her home early Tuesday morning.

Elkhart Police said a woman came to the lobby of the department to report a battery.

She told police her boyfriend, Jose Zaragoza, who is the father of her child and her unborn child, went to her residence and tried to make contact with her. She didn't want to talk to him and didn't respond.

He let himself into the home and the two began arguing. At one point Zaragoza threw her down and pulled her hair, according to police.