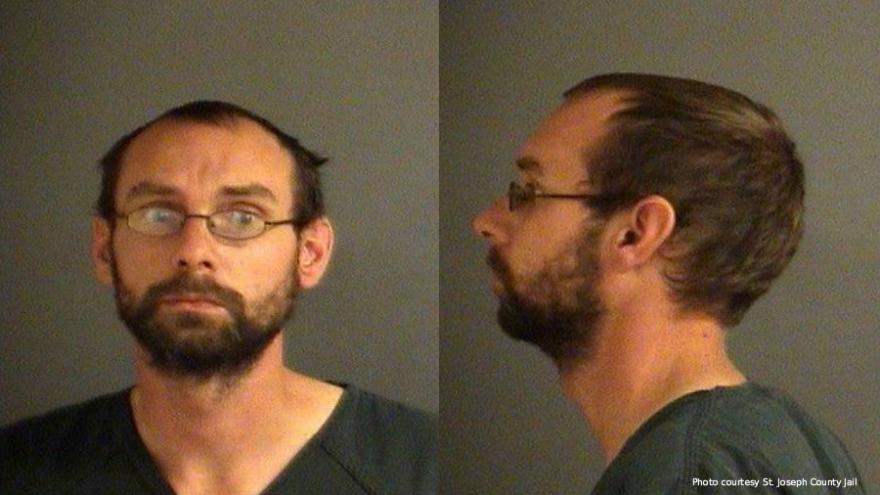 ST. JOSEPH COUNTY, Ind. – The man accused of stomping his roommate to death in November of 2016 was found guilty but mentally ill by a jury Friday.

According to court records, 39-year-old Joshua Walker was arrested on Nov. 7, 2016 after he told police he got into an argument with his roommate, Ronald Bacsa, and beat him to death.

Documents note Walker left the victim on the bathroom floor of a home on Fuerbringer Street where a neighbor found him and called police.

Bacsa’s death was ruled a homicide.

Walker faces his sentencing for the murder conviction on March 23rd at 9:30 a.m.