Man accused of breaking into home, starting fire in basement 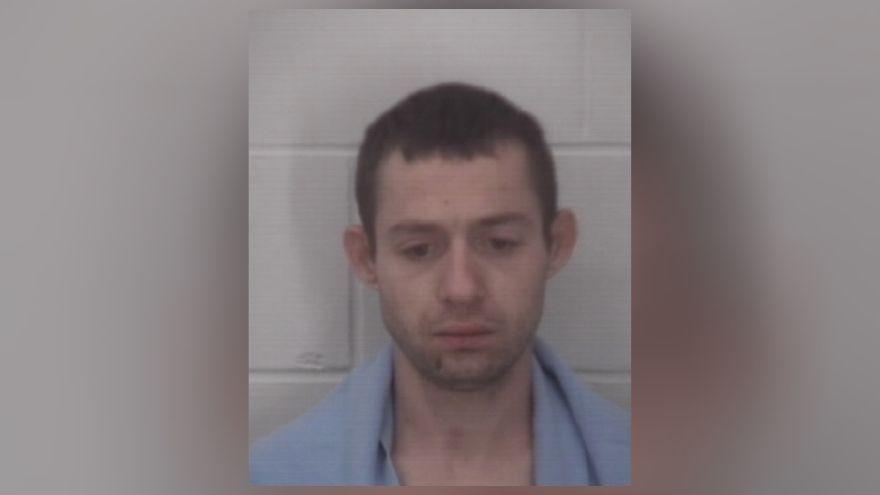 ELKHART, Ind.—A 25-year-old Elkhart man is being accused of burglary and arson after an incident on May 9, according to Elkhart Police.

On May 9, around 7 p.m., police responded to a report of a burglary and arson in the 600 block of Fremont Street.

The victims told police that the unknown suspect entered their home without their permission and went into the basement where he started a cardboard box on fire, according to reports.

According to police, the suspect was located near the intersection of Oakland Avenue and Mason Street.

Bryan Waldron, 25, of Elkhart, was arrested on suspicion of burglary and arson.