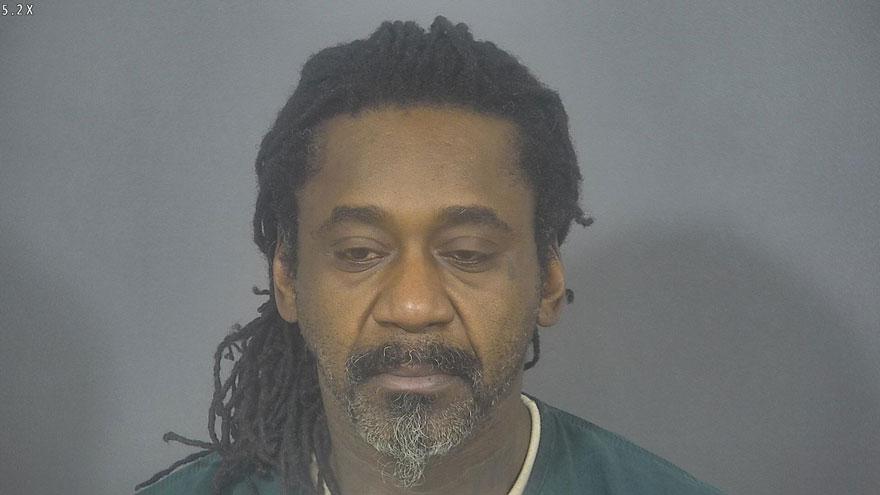 SOUTH BEND, Ind. -- A man was charged with battery resulting in serious injury after allegedly hitting his neighbor in the face with a bag full of 40-ounce beer cans, according to court records.

South Bend Police were called to Memorial Hospital on December 15, 2019 to investigate an aggravated assault.

The victim was treated for severe facial injuries, including a fractured jaw, reports said.

Several days later, the victim told police he was at home on December 15 when his neighbor, Gerald McKinney, knocked on his door and asked for a ride to the store to purchase alcohol, according to reports.

After they returned from the trip, McKinney got out of the vehicle holding a plastic bag with three 40-ounce cans of beer in it, reports said.

McKinney walked over to the victim, swung the bag of beer at the victim and hit him in the face with it, according to the probable cause affidavit.

The victim fell and sustained three fractures to his jaw, reports said.

McKinney was charged with battery resulting in serious bodily injury in January 2020.

He was arrested on February 13.