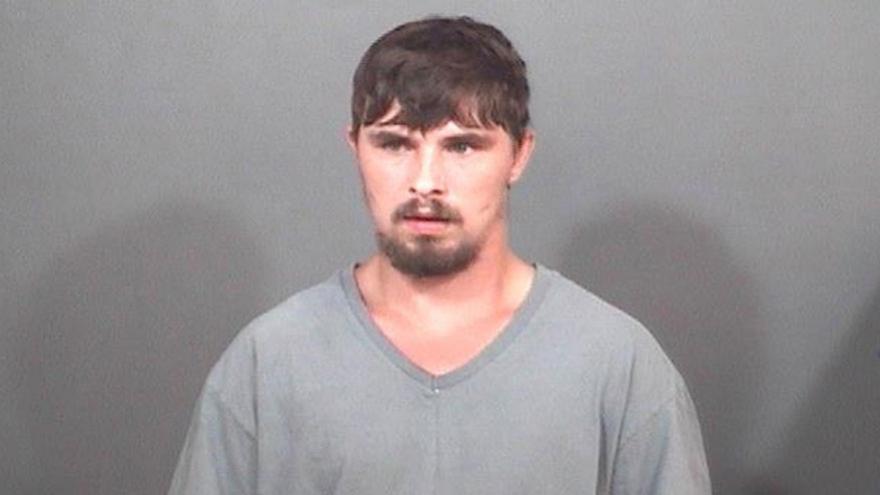 MISHAWAKA, Ind.—A man who was accused of child molesting has been found to be incompetent to stand trial, according to court records.

Joseph Dellinger, who was arrested and charged with child molesting in July 2018, was ordered to be committed to a psychiatric institution to receive treatment, court records said.

Dellinger was ordered to remain in his parent's custody until he is admitted to treatment, court records show.

The order was issued during a hearing on December 4 after three doctors appointed by the court submitted testimony.

Dellinger's arrest in July 2018 came after a witness allegedly saw an adult kissing and touching a young girl in Mishawaka, according to court documents.

UPDATE: The charges against Dellinger were dismissed in June 2021.