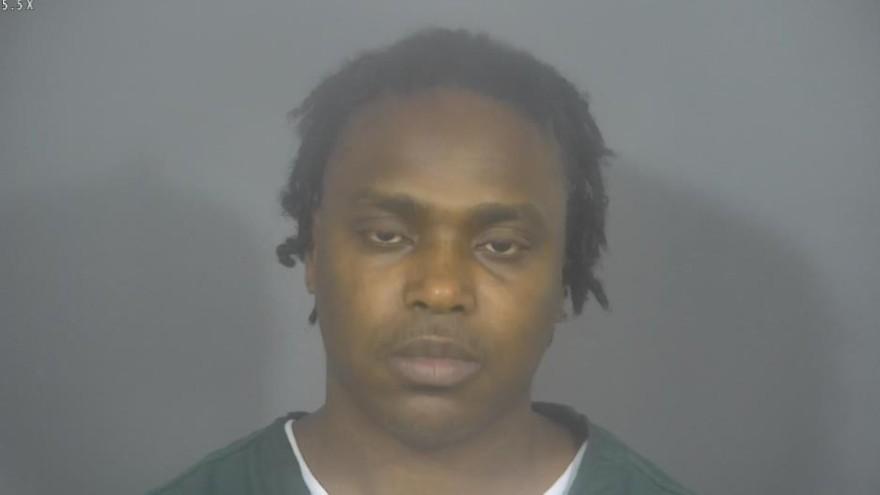 SOUTH BEND, Ind. -- South Bend Police officers arrested a man after observing what appeared to be hand to hand transactions from his truck, according to the probable cause affidavit.

Eugene Johnson was arrested on Tuesday after police found bags in his truck containing marijuana, methamphetamine, and cash.

According to police, Johnson confessed that everything in the vehicle belonged to him.