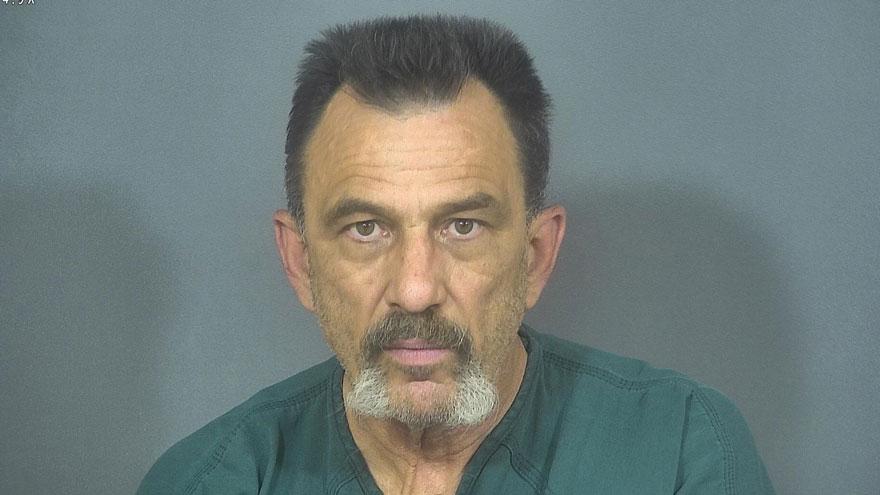 A nurse contacted the Memorial Hospital Police after witnessing a man, later identified as Daniel Boone Newman, deliver cocaine to a patient, according to reports.

The patient had a monitoring camera which allowed staff to see the patient give money to Newman, and witness Newman put something between the cushions of a chair, according to the probable cause affidavit.

In the chair, police found a cigarette box containing a pipe and a substance that field tested positive for cocaine, reports said.

The patient told police he asked Newman to bring him cocaine in exchange for $20, according to the probable cause affidavit.

Newman was told he was under arrest and refused to walk to the patrol car. He had to be carried to the vehicle to be transported to jail, according to reports.

Newman has been charged with one count of dealing cocaine.