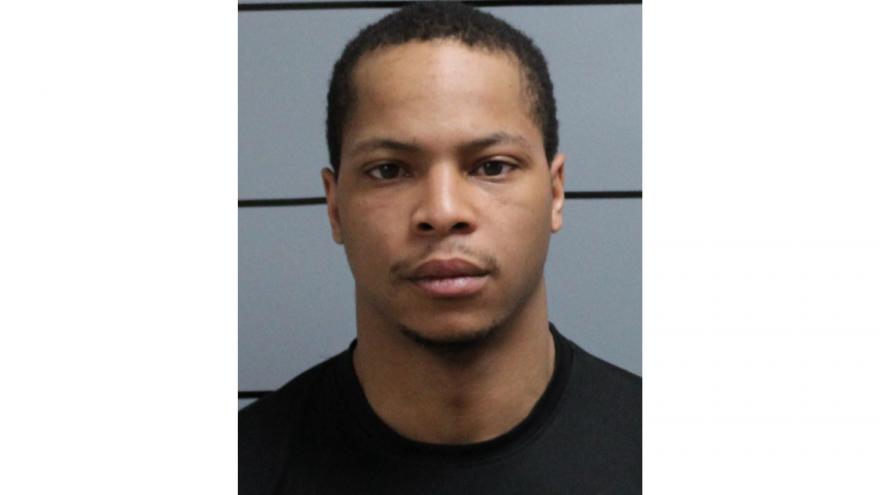 MARSHALL COUNTY, Ind. – A Fort Wayne man was arrested after a chemical test found him three times the legal limit while driving without ever having a license, the Marshall County Sheriff’s Office reported.

At 4:44 p.m. on Saturday, dispatch received a call reporting a vehicle in the area of U.S. 30 and Union Road that was not able to maintain lane control and kept changing speeds.

The caller gave dispatch a description and plate on the vehicle and deputies located it at a truck stop in Plymouth.

A deputy spoke with the driver, identified as 25-year-old Louis L.J. Banks Jr., and discovered a child in the vehicle with Banks.

That child was later released to a family member.

Banks received a field sobriety test but refused a chemical test, according to reports.

A search warrant was obtained and the chemical test found that Banks was three times the legal limit, reports said.

Banks was taken to the Marshall County Jail and booked on the following charges: