Man accused of firing shotgun into vehicle during argument 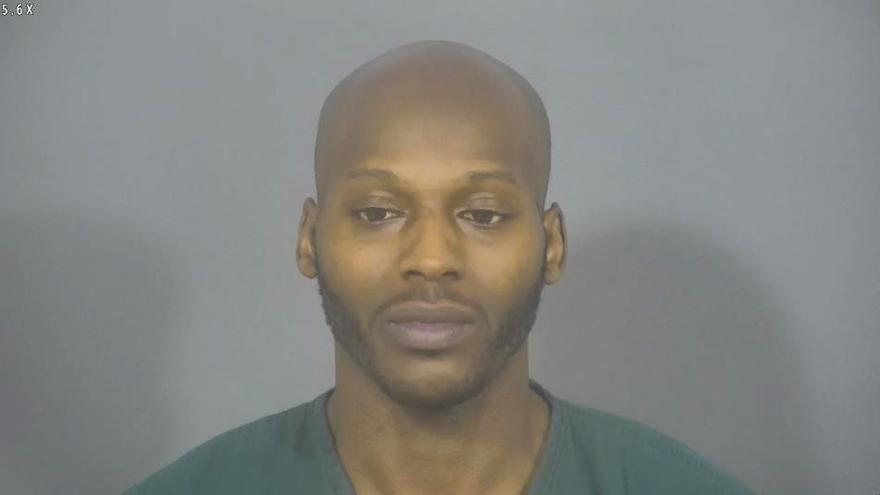 ST. JOSEPH COUNTY, Ind. -- A man was arrested after firing a shotgun into the door of his friend’s vehicle during an argument, according to court records.

On April 2, South Bend Police were called to the 2100 block of E. Meade for a disturbance involving a gun.

When they arrived, the victim said he was sitting in the driver’s seat of his vehicle when Rodney Lawal fired at the vehicle with a shotgun, reports said.

The victim said he was in town visiting Lawal and staying at Lawal’s home on Meade Street.

The two had been out drinking but returned home because they were arguing.

When the argument escalated, the victim went out to his vehicle.

Lawal came out of the home with a shotgun and fired at the door of the vehicle, according to the probable cause affidavit.

Lawal then approached the victim, pointed the gun at his face and said, “I’ll [expletive deleted] kill you,” reports said.

Police noted there was damage to the vehicle’s driver’s side door consistent with a shotgun blast.

Lawal has been charged with criminal recklessness with a deadly weapon and pointing a firearm.