Man accused of hitting wife, trying to run her over in his vehicle 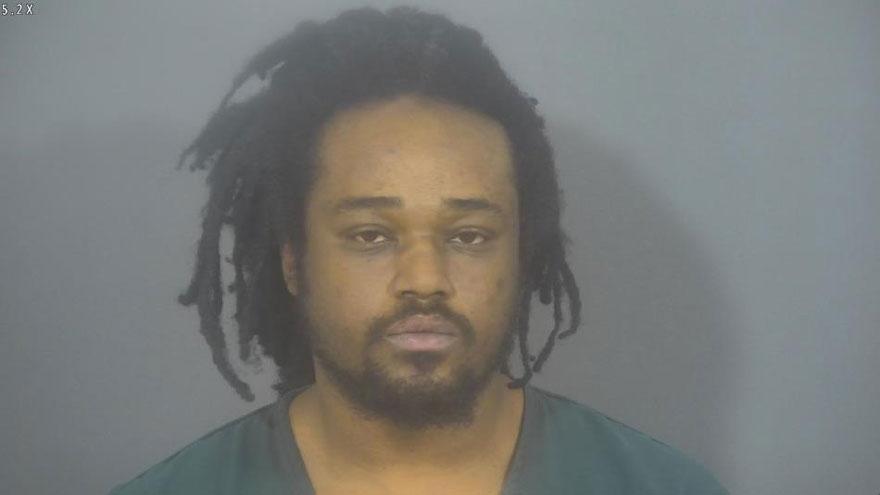 ST. JOSEPH COUNTY, Ind. -- A man is facing multiple charges for allegedly hitting his wife and trying to run her over with his vehicle, according to court records.

On November 21, South Bend Police responded to the home of Terrence Fisher after a 9-year-old child called police to say her father pulled her mother’s hair and tried to hit them with a vehicle, reports said.

When police arrived, they found the 9-year-old and a 5-year-old with Fisher.

Fisher denied hitting his wife and denied attempting to hit them with a vehicle.

Fisher’s wife told police she and Fisher and the two children were in their vehicle when Fisher became angry with her. She said he pulled over to the side of the road and began hitting her in front of the children, according to the probable cause affidavit.

Police noted the victim’s wife had injuries on her face consistent with being struck.

A vehicle with several people inside pulled over and helped the victim and her children get a way from Fisher. The victim did not know the people who stopped to help her and her children, reports said.

After the victim and her kids were out of the vehicle, Fisher put the vehicle in reverse and tried to hit the victim, who was shielding her two children, reports said.

The victim told police the only reason she and the children were not hit is because she moved out of the way, according to the probable cause affidavit.

The victim and her children left the scene with the good Samaritans and they took her home.

When she and the children arrived home, Fisher was there. He grabbed the victim, hit her again, and pulled some of her hair out, according to the probable cause affidavit.

The victim fled from the home in her vehicle.