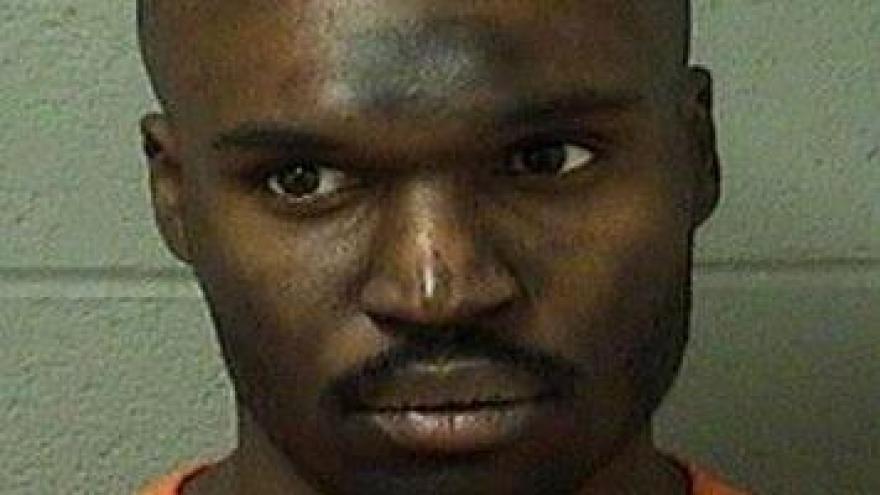 The man who is accused of stabbing and killing a coworker Wednesday was arraigned Thursday afternoon.

William Lee Henderson, 23, is facing one count of open murder.

When Emergency crews arrived, they attempted to revive Velazques Mendez, but they were unsuccessful.

Henderson appeared before the judge through video conference.

He was emotional as Cass County Prosecutor Victor Fitz explained the charges against him.

Fitz said the evidence includes a taped confession as well as two coworkers who witnessed the incident.

Even though Henderson was encouraged not to speak, he repeatedly apologized to the victim's family and said there was no way to justify what he did.

"He has acknowledged that he has gang affiliations with the folk nation and obviously that was part of the reasoning regarding bond in this matter. We're confident that justice will be done in this case not only for the community but for the family of the victim which includes a significant other and one or more children," Fitz said after the hearing.

Henderson will be in court again in two weeks for a preliminary examination.