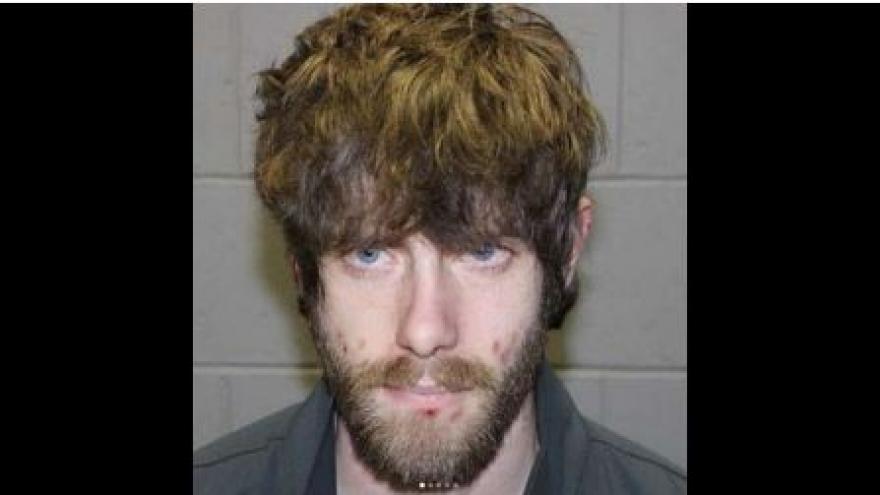 (CNN) -- Police in central Maine have arrested a man accused of killing a police officer this week, ending a four-day manhunt, a sheriff said Saturday afternoon.

Details about how Williams was found weren't immediately available. A $20,000 reward had been offered for information leading to his capture, the FBI said.

Williams then drove Cole's squad vehicle to a convenience store in the same town and committed a theft there, Maine State Police said. Authorities released surveillance images they said show Williams walking out of the store.

The suspect had been scheduled to appear Wednesday in a Massachusetts court related to a March 22 arrest on suspicion of having a gun without a license.

The officer's vehicle was found abandoned Wednesday morning off a road in Norridgewock, state police said.