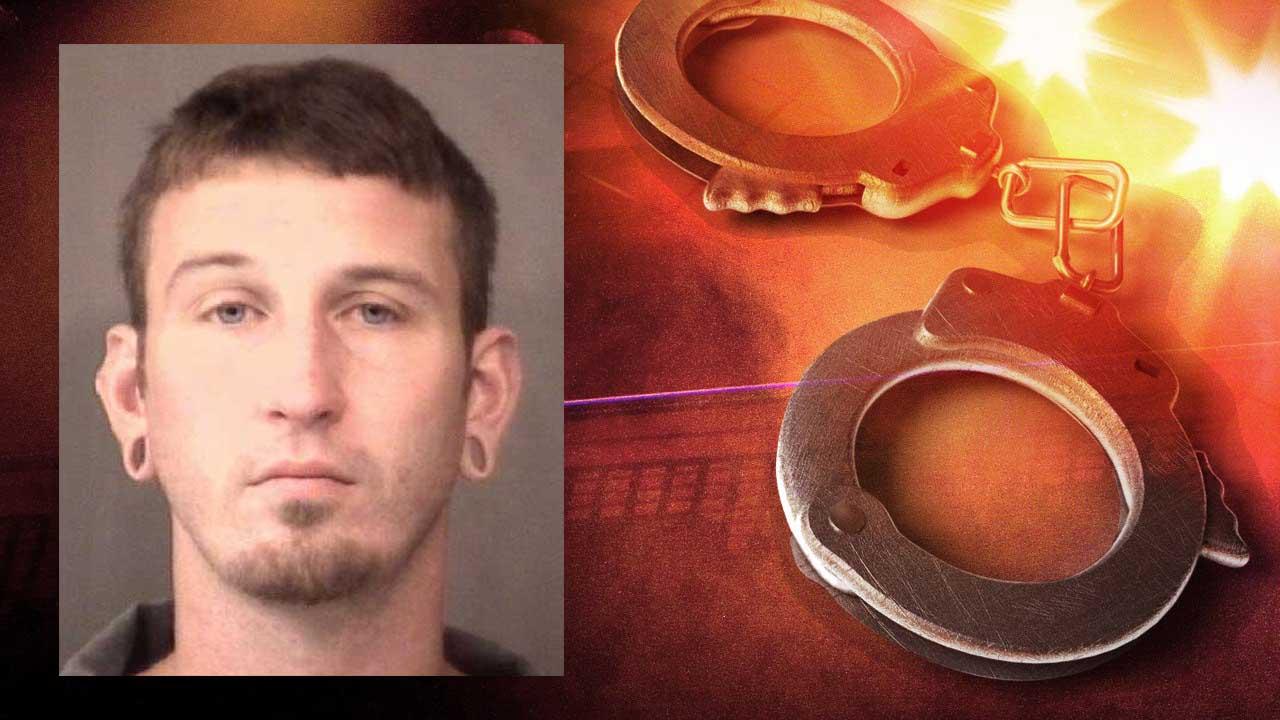 The man who is accused of killing 2-year-old Adalin Stamper appeared in court for his initial hearing on Tuesday.

Christopher Grimmett has been charged with one count of murder in the death of Stamper.

Her body was found buried in the back yard of Grimmett's brother's house.

Grimmett appeared in court Tuesday for his initial hearing. The judge entered a plea of not guilty on Grimmett's behalf.

He told the court he planned to hire a private attorney.

He faces between 45 and 65 years in prison if convicted on the murder charge.

Grimmett was then returned to the Kosciusko County Jail.

A status conference is scheduled for December 19.