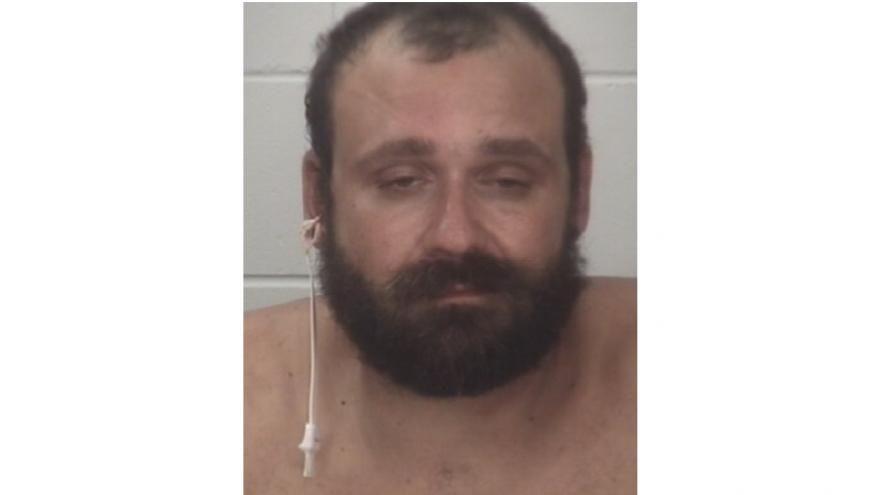 ELKHART, Ind. – One person was arrested on Friday after allegedly leading police on a chase after an alleged domestic issue, the Elkhart Police Department reported.

At 9:48 p.m. on October 12, an officer was dispatched to the 900 block of Bontrager Avenue in reference to a domestic issue.

The victim said that the suspect entered the victim’s apartment without permission, according to reports.

It was determined that the victim had an active protective order against the suspect.

When the officer arrived, they made contact with the suspect, who was sitting in a vehicle at the scene.

The suspect drove off, heading west on Bontrager Avenue, according to reports.

The vehicle went through the parking lot of a gas station in the 800 block of East Mishawaka Road.

The vehicle then went across Pleasant Plain Avenue, heading eastbound towards the parking lot of a church in the 1000 block of East Mishawaka Road.

Officers stopped the vehicle but the suspect vehicle started to drive off again, heading east through the parking lot of the church and onto Mishawaka Road heading east, reports said.

The chase ended when the suspect vehicle headed into a driveway in the 1000 block of Green Road and struck the garage door and a vehicle.

The suspect, identified as 38-year-old Brian Peachy, was arrested for resisting law enforcement and invasion of privacy, as well as an outstanding warrant.

UPDATE: In June 2022, Peachy pleaded guilty to both charges. He was sentenced to 272 days in jail with 105 days credit. The sentence will run consecutive to two previous sentences for Pulaski County incidents.