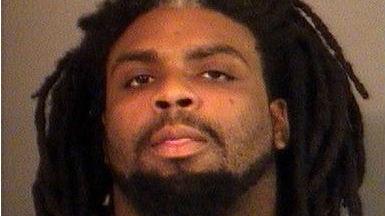 A South Bend man has been indicted by a federal grand jury for allegedly making Facebook posts threatening to commit violence at a peace rally.

Isaiah Beavers was arrested by the FBI and South Bend Police before the Black Lives Matter rally in South Bend on July 9.

The peaceful rally was a gathering for people to speak about the recent shootings of African American men by police.

The rally was held as planned.

Beavers was indicted on August 10 of making threats to do harm through fire or explosives and using the internet, specifically Facebook, to make threats to injure another person.