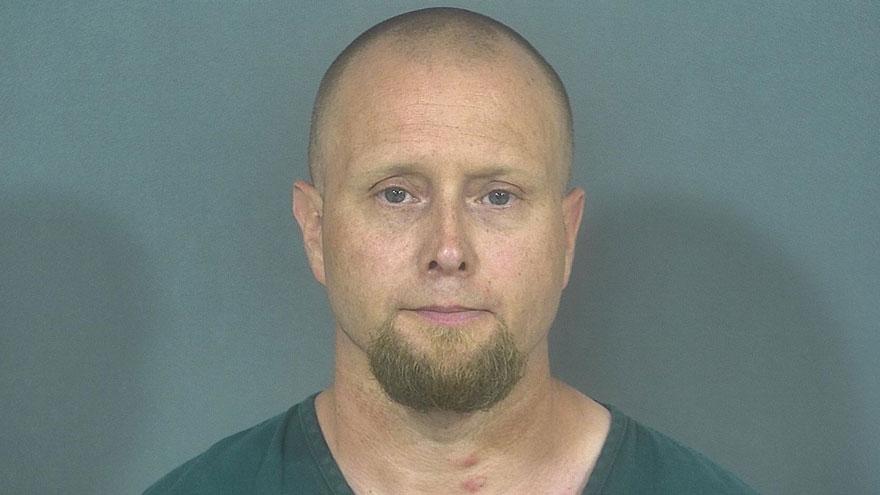 ST. JOSEPH COUNTY, Ind. -- A man has been charged with two counts of child molesting involving an 11-year-old girl, according to court documents.

An investigation began on May 22 with a report to the Indiana Department of Child Services. The victim had reported Jason Ullmer molested her when she was 11-years-old.

The victim spoke with investigators on May 29. She said when she was 11-years-old, Ullmer touched her inappropriately and forced her to touch him inappropriately, according to the probable cause affidavit.

The victim said it happened approximately five times when she was 11 and 12 years old, reports said.

Investigators spoke with Ullmer about the allegations. He admitted to the allegations made by the victim and said he knew it was wrong, according to the probable cause affidavit.