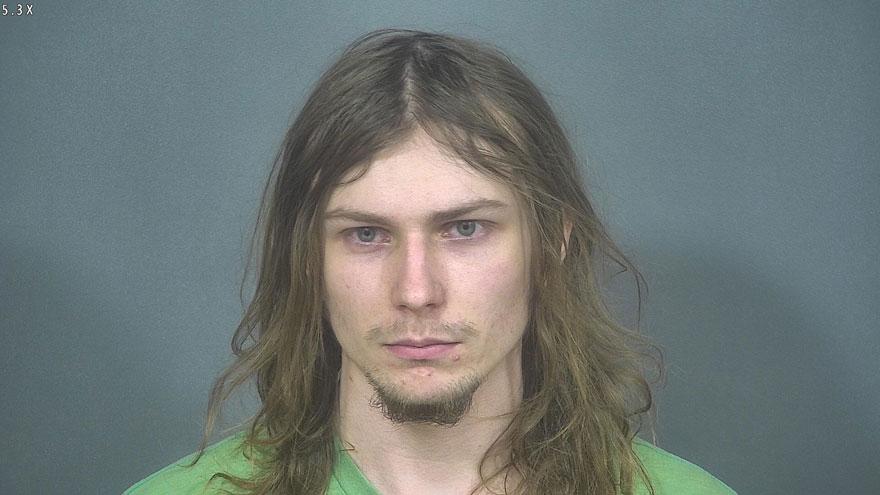 ST. JOSEPH COUNTY, Ind. -- A 19-year-old man is accused of molesting a 5-year-old girl using the copycat game, according to court records.

North Liberty Police were called to a home on Jefferson Street on May 21 to take a report about child molestation.

The 5-year-old victim told her mother Jared Gorby had touched her inappropriately, according to reports.

The victim was interviewed at the CASIE Center.

During the interview she said Gorby played the copycat game with her and asked her to do things that made her upset, according to the probable cause affidavit.

Gorby had showed her a video on the computer and Gorby said they had to copy everything "Anna and Elsa" did on the video, reports said.

She told investigators one of the things Anna and Elsa did she wasn't okay with, reports said.

Detectives with the Special Victims Unit spoke with Gorby on May 28.

Gorby initially denied any sexual contact with the victim, but admitted to the activity even after the victim said, "Stop, don't hurt me," according to the probable cause affidavit.