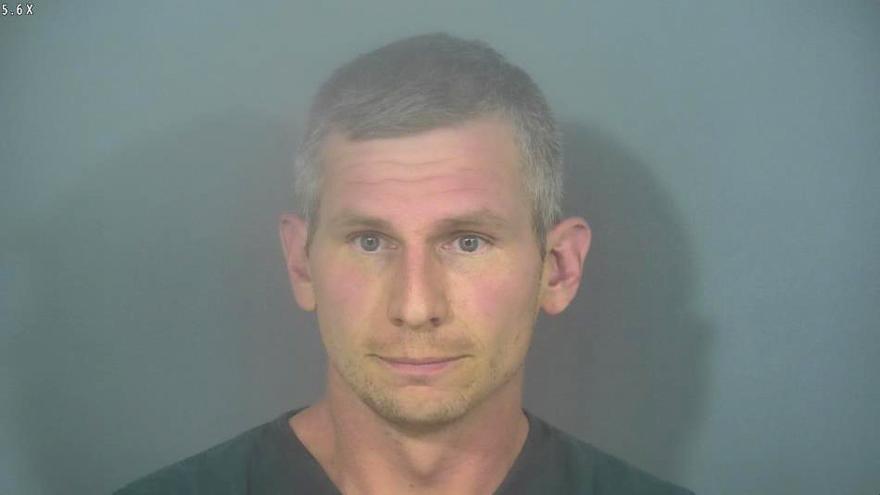 ST. JOSEPH COUNTY, Ind. -- A man has been charged with multiple counts of child molestation for sexually abusing two girls over the last few years, according to court records.

On June 15, an officer with the St. Joseph County Special Victims Unit received a report from the Michigan DCS that two girls were sexually abused by Ryan Kintzele.

The two victims were interviewed at the CASIE Center the following day.

The first victim, who is 11-years-old, told investigators Kintzele started touching her inappropriately around the age of 6. She said the sexual abuse continued until she was 10 or 11 years old, according to the probable cause affidavit.

The second victim is the older sister of the first victim. She is currently 16-years-old.

She told investigators Kintzele began sexually abusing her when she was 8 years old and it stopped when she was 13, according to the probable cause affidavit.

Investigators spoke with the mother of the victims. She said Kintzele has a permit to carry a firearm and has several guns inside his home and vehicle.