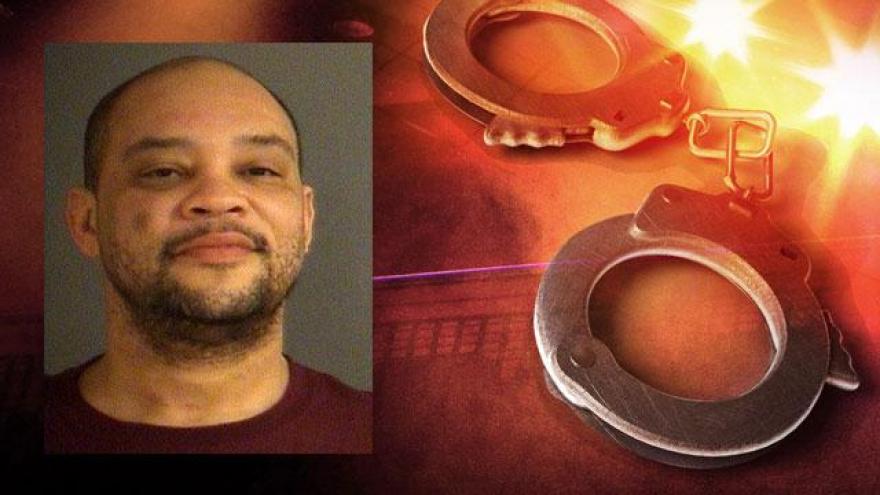 A South Bend man is facing charges of welfare fraud and theft for allegedly keeping Supplemental Security Income payments he was not entitled to after his wife's death, according to the probable cause affidavit.

Sara Robinson had been receiving SSI benefits since November 2012. The SSI payments were made to her representative, her husband Terrance Eppenger.

Robinson died in June 2014, but Eppenger failed to notify the Social Security Administration about her death, which he was required to do, according to the probable cause affidavit.

Eppenger received a total of $7,258 in benefits for his wife, after her death.

The SSA learned of Robinson's death in October 2016 and an investigation was opened.

Charges against Eppenger were filed in November 2016.

Eppenger was arrested in January 2017.