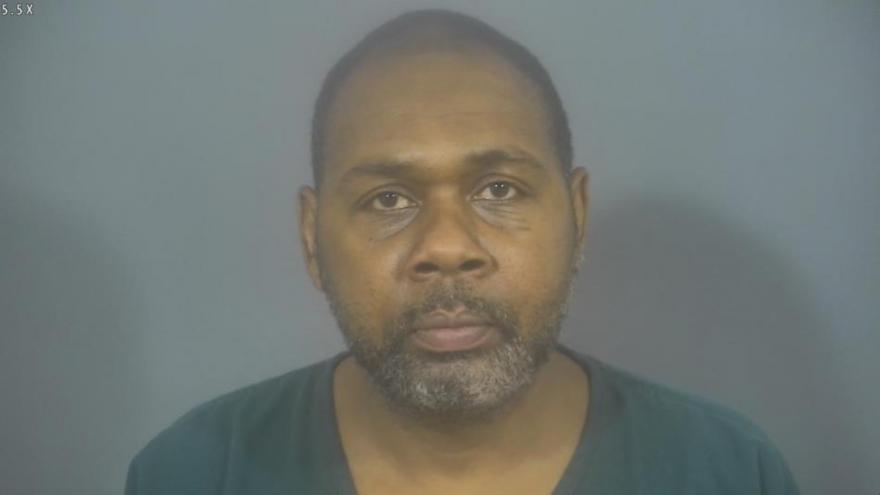 ST. JOSEPH COUNTY, Ind. – One man has been charged with robbery after allegedly robbing a South Bend bank using a toy gun, according to the probable cause affidavit.

On October 25, South Bend police officers were called to the First Source Bank on Western Avenue for a report of an armed robbery.

When police got to the bank, they were told that a man had arrived at the bank and handed one of the tellers a note, according to reports.

The individual was described as a light-skinned black male wearing a brown beanie, black pants, a blue surgical mask, and a black wig.

After taking money from the bank, the man was seen on surveillance walking north on Lombardy Drive, reports said.

Surveillance also captured video of a dye pack exploding onto the man.

Nearby patrol officers found a man matching the suspect’s description walking through an apartment complex carrying a black wig and beanie and wearing the same clothes as those described by witnesses, reports said.

The man was identified as Keith Kelly.

Kelly was patted down and was found to have $4,374 in dye-stained currency in his pockets, according to the probable cause affidavit.

His clothes also appeared to have dye on them.

Officers also found a ripped-up piece of paper in the parking lot close to where Kelly was found, and when pieced back together, the paper read, “This is a robbery and I have a gun. Empty the drawers”.

Kelly was found to have a toy gun on him, reports said.

The bank teller identified Kelly as the person who had passed her the note and robbed the bank, according to reports.