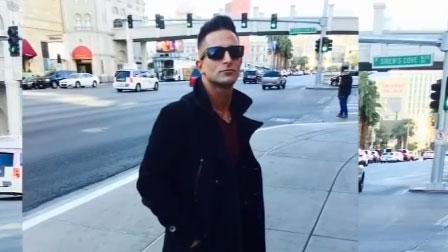 Houston, TX -- Philip Frank Panzica III, who was the man accused of having sex on the High Roller back in February, died in a fatal shooting over the weekend in Houston.

Panzica was shot and killed inside his fiancée's vehicle after leaving an adult entertainment club where his fiancée worked as a dancer, according to the Houston Police Department.

Detectives said Panzica's fiancée told them that two men got into the backseat of their car and told Panzica to "come clean" before shooting him several times.

The two men left his body in the road while she flagged down a transit bus driver to get help, according to HPD.

Police said they tracked down the vehicle later and arrested the two suspects, Bryant Christopher Watts and Aaron Jones, after a pursuit.

Watts and Jones were charged with capital murder for the killing of 27-year-old Panzica, according to Houston police.