Man accused of shooting his wife in Niles denied bond 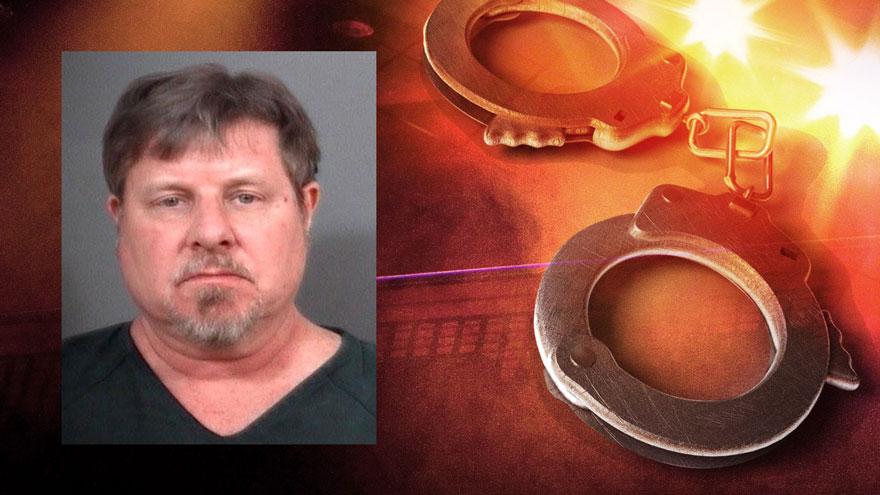 CASS COUNTY, Mich. -- The man who allegedly shot his estranged wife in Niles on Tuesday appeared at his arraignment via video conference on Friday.

James Lampson was charged with  attempted murder, unlawful imprisonment, assault with intent to do great bodily harm less than murder/strangulation, assault with a dangerous weapon, four counts of felony firearm, domestic violence, and obstruction of justice.

Lampson was denied bond during the hearing.

His next court date is scheduled for February 8.

Lampson's wife was hospitalized after the shooting and is expected to survive.