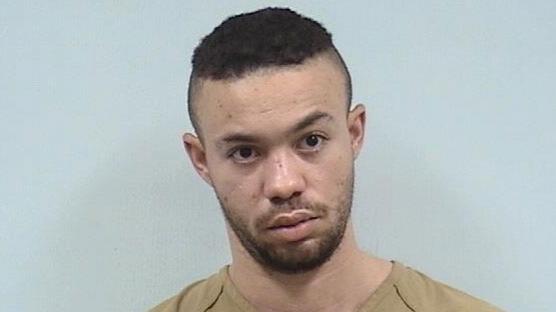 A 25-year-old man was arrested for allegedly stabbing a deputy with an insulin pen, according to the Elkhart County Sheriff's Department.

The deputy was in the 54000 block of Ash Road when 25-year-old Christopher Johnson resisted arrest and stabbed a deputy with an insulin pen, according to the sheriff's department.

Johnson was taken in for a mental health evaluation, then released to the Elkhart County Jail.