Man accused of stabbing woman in the head with a screwdriver 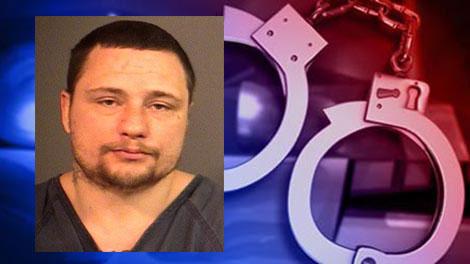 A man was arrested for allegedly stabbing a woman in the head with a screwdriver, according to the probable cause affidavit.

On April 12, Mishawaka Police were called to an address on Lincolnway East for a domestic disturbance.

The victim told police she was trying to break up a fight between her boyfriend and another man named Joe.

As she intervened, Joe stabbed her in the right temple with a screwdriver.

She was taken to the hospital for treatment.

Grabill is facing one count of battery by means of a deadly weapon.