Man accused of stalking, pointing a firearm at woman 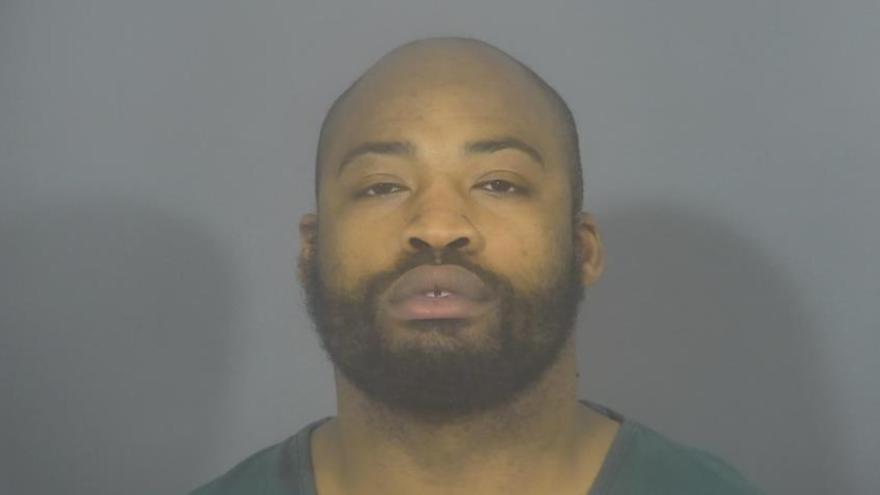 ST. JOSEPH COUNTY, Ind. – A man was arrested for allegedly stalking and pointing a firearm at a woman, according to the probable cause affidavit.

On November 12, 2021, officers with the Mishawaka Police Department were called to an apartment complex in the 500 block of Jefferson Estates Lane for a battery report.

Officers spoke with a victim who said her ex-boyfriend, identified as Henderson, had pointed a handgun at her and then bumped and smacked her on the right side of her face near her ear.

Henderson was allegedly holding the handgun when he smacked her.

The victim said Henderson also kicked her in the stomach.

The victim’s sister told police Henderson bumped her then turned around and pointed a handgun at her.

Henderson allegedly started to assault the first victim and then left.

On December 6, 2021, Mishawaka police was called to the same apartment for a vandalism report.

The first victim told officers that Henderson showed up, banged on the door and yelled at her, and then smashed a window to the apartment.

On June 22, 2022, police were called to a residence in the 500 block of Cedar Crest Lane for a report that Henderson was allegedly stalking the same two victims from the first incident.

The victim told officers that she and her sister saw a gray Dodge Charger outside the apartment on Jefferson Estates Lane and thought it was suspicious.

When they left the apartment and drove to the first victim’s mother’s house, the Charger followed them, reports said.

The Charger allegedly sat outside the residence and the driver revved its engine for about an hour while the two women were inside the home.

When the women left, the first victim saw that the driver of the Charger was Henderson, reports said.

Henderson allegedly followed the women to the residence on Cedar Crest Lane and parked outside of it.

The first victim said Henderson left her multiple voicemails on her phone, according to reports.

Officers also saw Facebook messages from Henderson to the victim repeatedly asking her to talk to him, according to police.

The victim told Henderson he was blocked and to stop contacting her.

That night, Henderson allegedly messaged the victim asking why she was going to her mother’s house, reports said.

Officers performed a traffic stop on a gray Charger leaving the area heading west on Jefferson.

Police identified the driver as Henderson.

Henderson allegedly showed officers the messages on his cell phone, which showed multiple messages and phone calls from him after the victim told him to leave her alone.

Henderson was arrested and his vehicle was impounded.

Henderson is being held on no bond at the St. Joseph County Jail.