Man accused of stealing vehicle he was supposed to be repairing 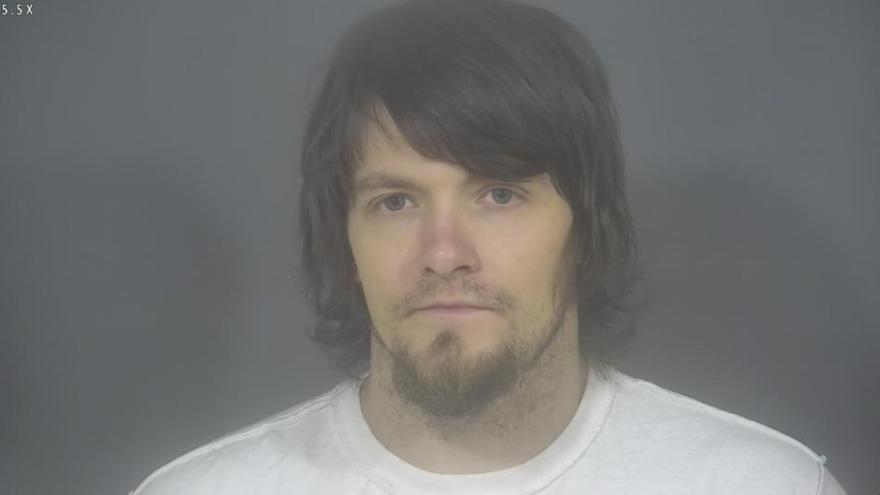 ST. JOSEPH COUNTY, Ind. – A man was arrested after he allegedly stole a vehicle he was supposed to repair, according to the probable cause affidavit.

On March 2, the victim told police that in late January, she and her husband took their 2002 Mercury Sable to 31-year-old Andrew Waltz for auto repairs. Waltz is the son of the victims’ friend and does repair work on the side.

The victims dropped off the vehicle at the friend’s home, where Waltz also lives, and expected Waltz to fix the radiator hoses, reports said.

After six weeks, the victim said Waltz kept making excuses for why the vehicle wasn’t fixed and returned to her. Waltz then wouldn’t return any of the victim’s phone calls, according to reports.

On March 2, law enforcement with the St. Joseph County Police Department went to Waltz’s home on North Olive Street and spoke to his mother.

His mother told police Waltz left the home about a week and a half before the victim filed the report.

When Waltz left, he allegedly took the victim’s vehicle and his mother said she hadn’t seen him since.

Investigators distributed a Criminal Information Bulletin for Waltz and at 2:07 a.m. on March 8, deputies with the La Porte County Sheriff’s Office found the stolen vehicle.

Waltz allegedly led deputies on a pursuit from La Porte County to the area of Western Avenue and Walnut Street in South Bend.

Waltz was detained as he was running from the vehicle.

He was detained by South Bend Police and eventually taken to the La Porte County Jail.

Waltz was charged on one count of auto theft.

He is due back in court on July 5.