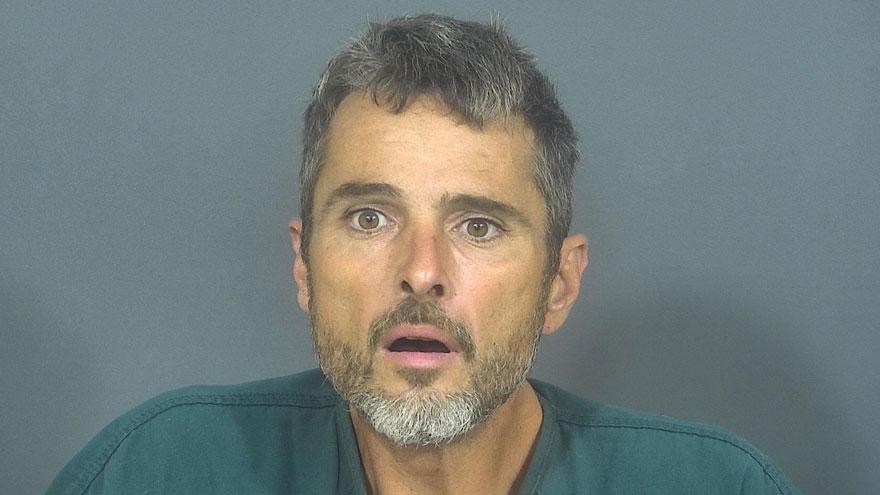 ST. JOSEPH COUNTY, Ind. -- A man has been charged for allegedly threatening to "gut" another man during an attempted robbery, according to court records.

South Bend Police were dispatched to the 400 block of N. Olive Street on September 30 for reports a man was threatening another man with a knife.

When officers arrived, the victim told police Clinton Timmons threatened to "stomp" him if he didn't hand over $20. Timmons pulled out a knife and said, "I'll gut you," according to the probable cause affidavit.

Police viewed surveillance video from the gas station, which showed the events as the victim described them, reports said.

Officers located Timmons and found a knife in his possession that was consistent with the knife they saw on camera, reports said.

Timmons has been charged with attempted robbery and intimidation.

Timmons is due to be arraigned on Thursday.