Man accused of trying to stab officer during arrest 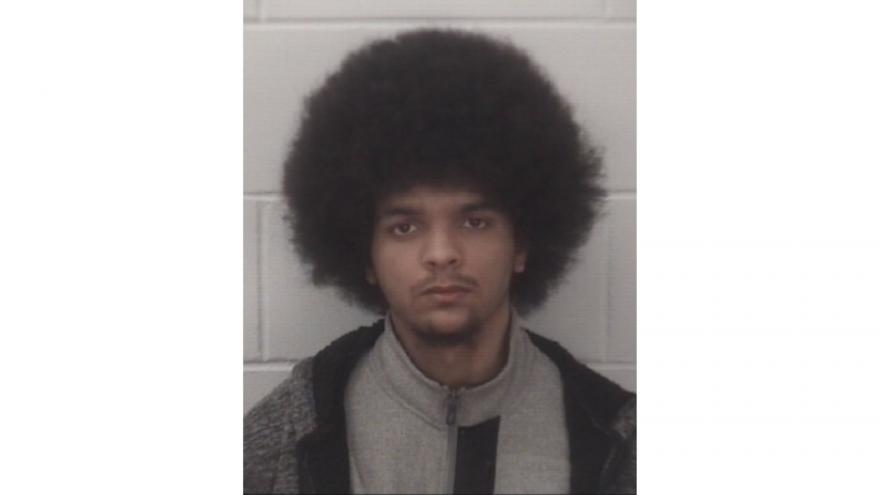 ELKHART, Ind. – A man was arrested on Wednesday after allegedly trying to stab an officer, the Elkhart Police Department reported.

The caller said her son was being disrespectful and possibly had a warrant, reports said.

As the officer approached the residence, the caller and her son were on the porch.

The caller said her son had a bench warrant for his arrest, reports said.

As the officer tried to put handcuffs on the man, he pulled out a knife from his pocket and thrust it towards the officer’s neck, according to reports.

The officer said he felt the blade hit the side of his neck. He did not suffer any serious injuries.

The man, identified as 19-year-old Phillip Kline III of Elkhart, was arrested for attempted murder and on an outstanding warrant.

On Friday, an Elkhart Superior Court Magistrate found probable cause for the charge of attempted aggravated battery and set bond, reports said.