Man accused of wielding sword, trying to attack neighbors in front of police 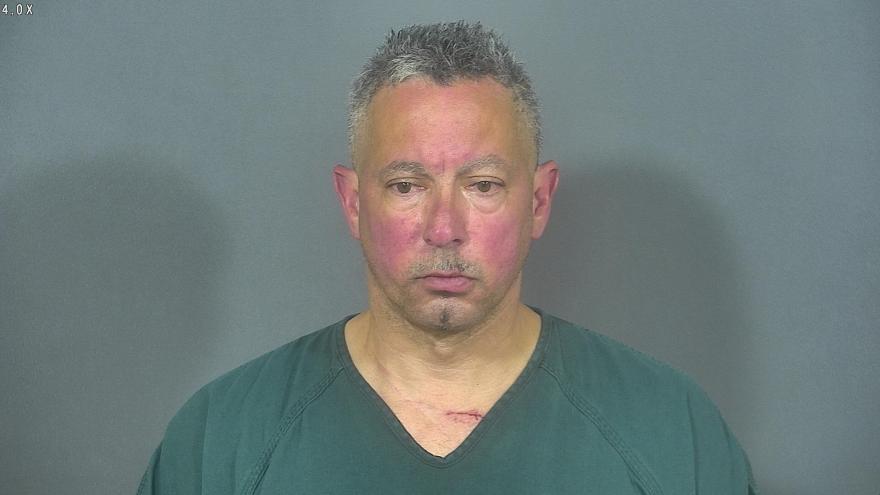 ST. JOSEPH COUNTY, Ind.—A man was charged with two counts of criminal recklessness following an incident involving a sword on May 17, according to the probable cause affidavit.

On May 17, an officer with the South Bend Police Department responded to an address on East Altgeld St. regarding a disturbance with neighbors arguing.

When she arrived, the officer observed multiple people outside of the address yelling and screaming at each other about an assault that happened earlier in the evening, court documents said.

The officer reported that a male, identified as Michael Rose, came running from between the houses, wielding a long sword and stating, “you want some of this,” court documents said.

Rose ran toward two males and began swinging the sword at them, but Rose tripped and fell, court documents said.

According to the probable cause affidavit, Rose was able to get a hold of one of the men and all three men began to fight. The officer told the three to stop fighting.

The other two men stopped but Rose got up quickly and the officer deployed her Taser, incapacitating Rose, who was then taken into police custody.

Rose is being held at the St. Joseph County Jail on a $500 bond and is due in court on May 28. He is charged with two counts of criminal recklessness.