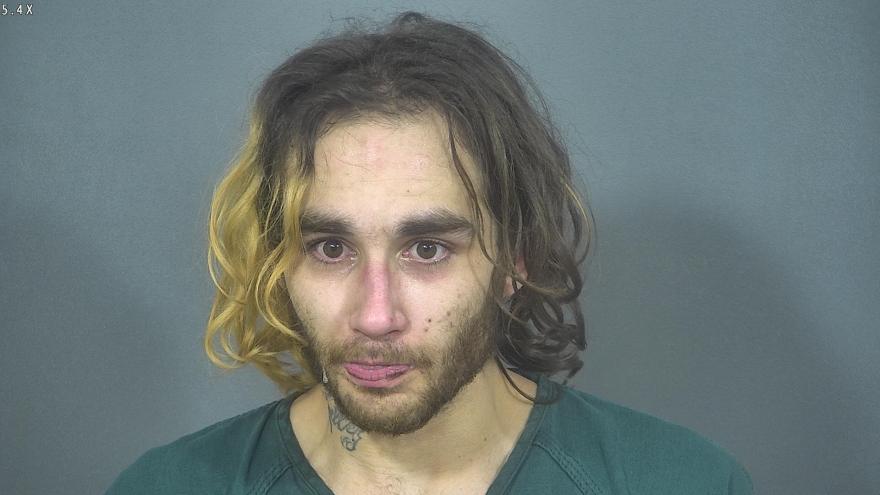 ST. JOSEPH COUNTY, Ind.—A man was arrested and charged after he allegedly attacked his wife during an argument about money on May 5, according to the probable cause affidavit.

According to police, Kelly Whitman got into an argument with her husband, Cory Whitman, 28, over money at their home in the 19900 block of Auten Road on May 5.

A physical argument ensued and Cory allegedly grabbed Kelly by her hair, knocked out her front tooth and dragged her out of the house, court documents said.

In addition to the knocked out tooth, Kelly also had scratches and was bleeding on her hand and legs, police said.

Police located Kelly at a gas station nearby the home.

Cory is being held at the St. Joseph County Jail on a $2,000 bond and is charged with one count of domestic battery resulting in bodily injury. He’s scheduled to be back in court on May 20.