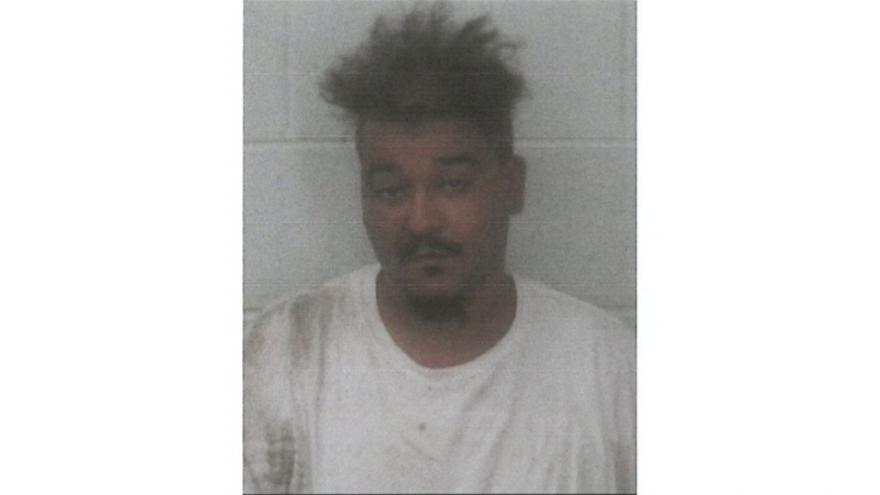 ELKHART, Ind. – One man was arrested Tuesday after allegedly crashing a moped and resisting and kicking an officer, the Elkhart Police Department reported.

At 3:15 p.m., Elkhart Police officers were called to the 200 block of S. Riverside Drive in regards to a single vehicle crash involving a moped, reports said.

During the investigation, officers detected the smell of an alcoholic beverage, red watery eyes, and unsteady balance from the moped operator, according to reports.

When officers tried to arrest the operator, identified as 31-year-old Christopher Alter of Elkhart, Alter resisted by tensing up and resisting, police said.

While Alter was being treated at the hospital, he allegedly kicked an officer, causing pain, and made threats toward the officer, police said.

Alter was arrested and faces charges of operating while intoxicated, resisting law enforcement, battery on an officer, and intimidation, reports said.