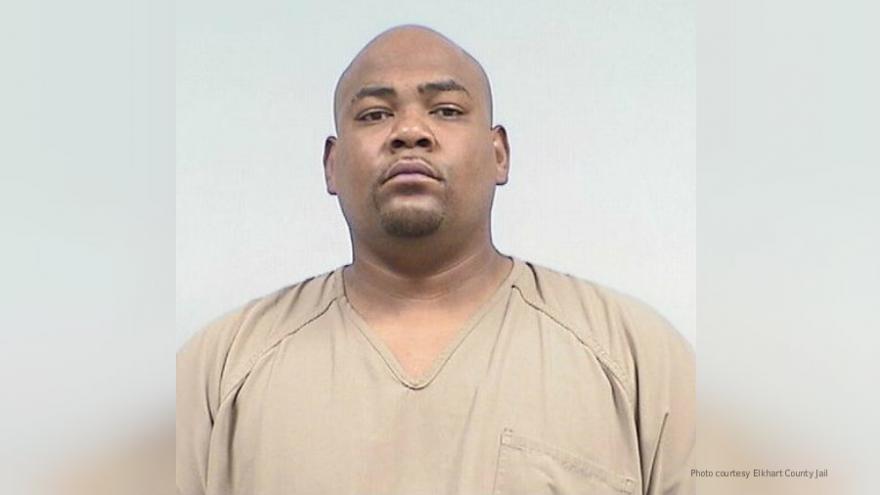 ELKHART, Ind. – A man allegedly assaulted an officer and ended up in jail Saturday morning.

Elkhart Police say 37-year-old Eric Williams was stopped by police in his 2004 Ford near the intersection of Cassopolis and Merrill Streets around 1:17 a.m.

Williams allegedly refused to provide the officers with a driver’s license which ultimately led them to ask him to step out of his vehicle. He reportedly refused to do that, too.

According to police, as officers attempted to arrest Williams, he pulled away and refused to leave his vehicle.

Police then used a taser to remove him from the Ford. Williams allegedly tried to knock the taser out of the officer’s hand, striking the officer.

After a short struggle, Williams was taken into custody.

A warrant to test his blood was obtained. Williams was also found to not have a valid driver’s license.

He was arrested and booked on charges of battery of an officer, operating while intoxicated, refusal to identify, and driving while suspended.