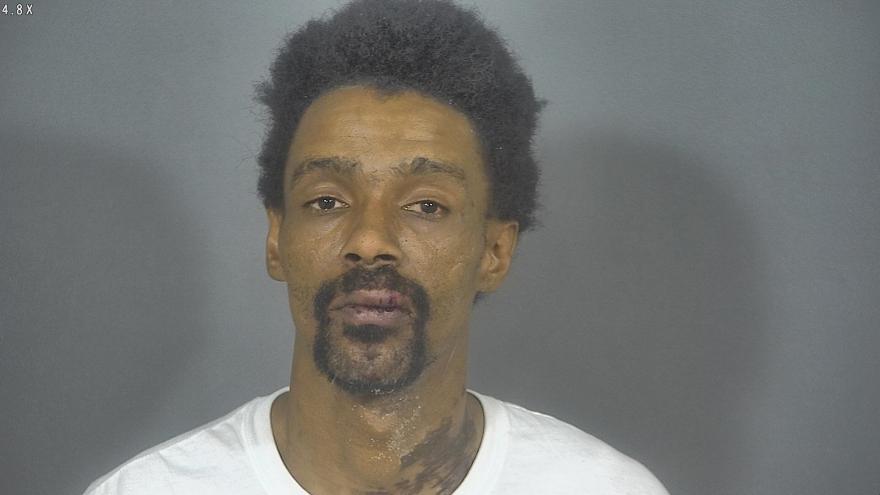 ST. JOSEPH COUNTY, Ind.—A man allegedly hit a pregnant woman with a car multiple times on April 6, according to the probable cause affidavit.

On April 6, officers with the South Bend Police Department were dispatched to the Southeast View Lane Apartments for reports of a man hitting a female with a grey Cadillac.

When they arrived, police found a silver Cadillac parked in the north parking lot. They also found Michael Williams and Chantel Jackson.

According to police, Jackson was three months pregnant and suffering from multiple bloody scratches and bloody road rash along the right side of her body.

One witness, who did not know either Williams, 38, or Jackson, flagged down police and told them that she saw Williams strike Jackson while Jackson was in the driver’s seat of the Cadillac.

The same witness told police that Jackson then got out of the vehicle and Williams got into the driver’s seat, reversed the vehicle and “ran Jackson over, thereafter drove forward and ran over her again,” according to the probable cause affidavit.

According to the witness, Jackson got up and attempted to get away but Williams then allegedly ran her over a third time.

The witness then got in front of the vehicle to prevent Williams from running Jackson over again, according to the probable cause affidavit.

Other witnesses also told officers that before the incident, Jackson had been driving the vehicle but at some point, Jackson and Williams got into an argument.

According to court documents, Williams got into the driver’s seat and put the vehicle into reverse, hitting Jackson with a door jam.

Jackson then fell to the ground, police said.

Williams was booked into the St. Joseph County Jail and is being held without bond on charges including battery by means of a deadly weapon, battery to a pregnant woman and criminal recklessness.

He is scheduled to appear in court on April 9.