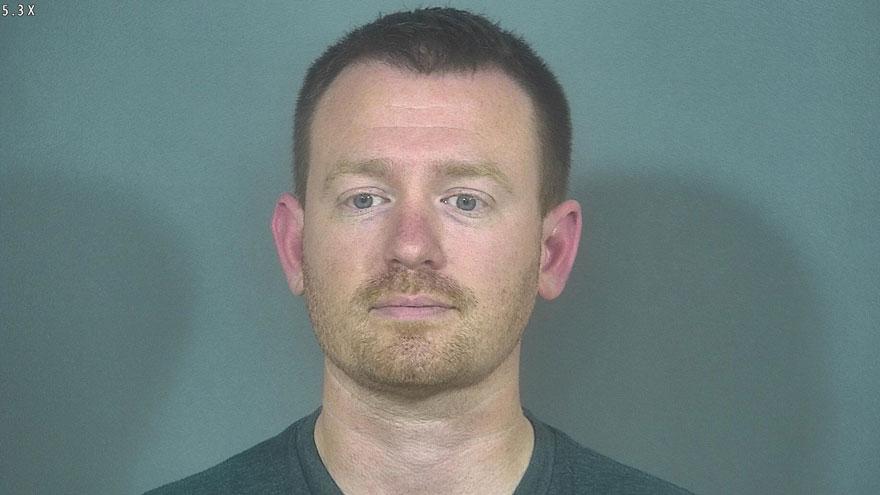 ST. JOSEPH COUNTY, Ind. -- A man who told police he fired his rifle at a groundhog was charged with criminal recklessness after the bullet entered a neighbor's bedroom, according to court records.

On July 6, the victim was inside his home on Timberline Trace when he heard what sounded like drywall crashing upstairs.

When he went into one of the bedrooms he located two bullet holes and called police.

A St. Joseph County Police officer who responded located bullet damage in the siding of the victim's house.

While trying to determine where the bullet came from, the officer spoke with the resident of the home directly behind the victim's home, reports said.

The resident, David Winter, told police he had shot a groundhog earlier in the evening and showed the officer the .22 caliber rifle he used, according to the probable cause affidavit.