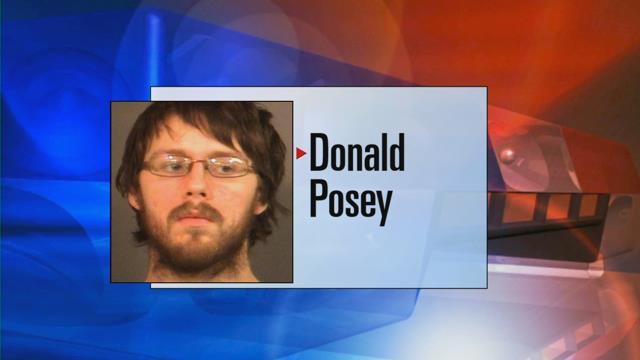 Police responded to the scene of a robbery Saturday after a man allegedly stole a woman’s purse and was caught later along with material used to ingest heroin.

Police say 64-year-old Sandra Vogel was the Martin’s Supermarket in Heritage Square in Mishawaka when she says a man, Donald Posey, came up to her shopping cart and stole her purse while she was shopping.

Vogel told police she attempted to grab her purse back and Posey pushed her to the ground and ran.

According to officers, Vogel chased Posey out of the store for her purse and that’s when two store employees tackled him and grabbed the purse.

Officers responded to the scene shortly after to find that Posey had material used to ingest heroine.