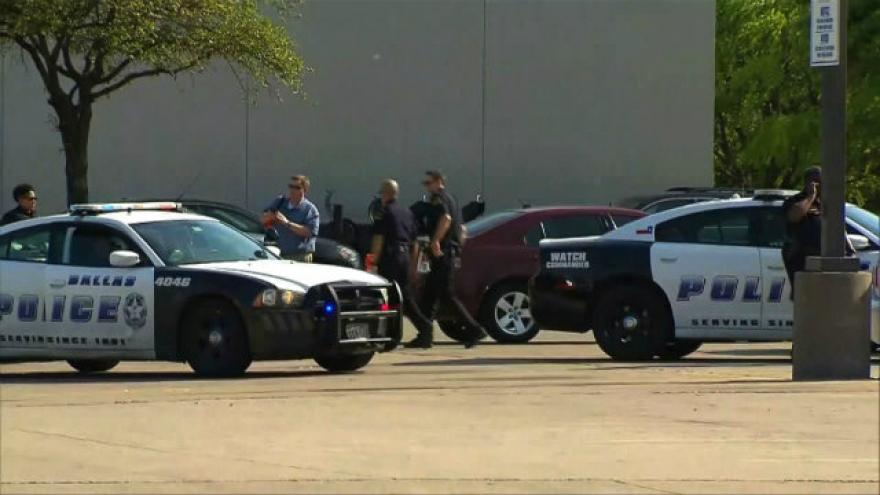 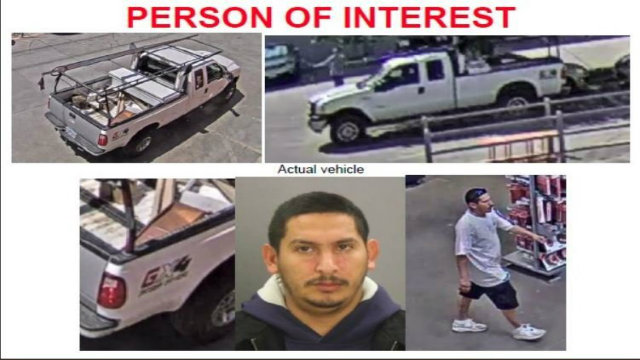 Armando Juarez is a person of interest in the attempted capital murder of two police officers that occurred at the Home Depot located at 11682 Forest Central Drive. Dallas Police Department

(CNN) -- A man has been arrested in connection with a shooting that left two Dallas police officers critically wounded, Chief Reneé Hall said.

Police had launched a manhunt for Armando Luis Juárez, 29, earlier on Tuesday.

The incident began Tuesday afternoon when an off-duty officer at the Home Depot called to request backup officers for an arrest.

The two officers who responded to the call were wounded, Hall said.

A civilian who was working as a loss prevention officer at the store was also injured, police said.

It's unclear how the shooting unfolded but authorities began looking for the gunman after he fled in a white pickup, Hall had said.

The chief asked for people to keep the officers, their families and department in their prayers.

"We need you right now, our hearts are very heavy," she said.

Earlier on Tuesday, Dallas Mayor Mike Rawlings also tweeted on the shooting: "We are closely monitoring the situation in northeast Dallas and praying for our officers and their families."

Texas Gov. Greg Abbott sent "thoughts and prayers" to the officers in a tweet.

"Texas honors all the men and women who protect and serve our communities, and justice will be served," he said.

Five Dallas officers were killed and seven others injured in July 2016 when a military veteran who had served in Afghanistan fired on them. The shooter, Micah Xavier Johnson, 25, of Mesquite, Texas, was killed after a lengthy standoff with police.