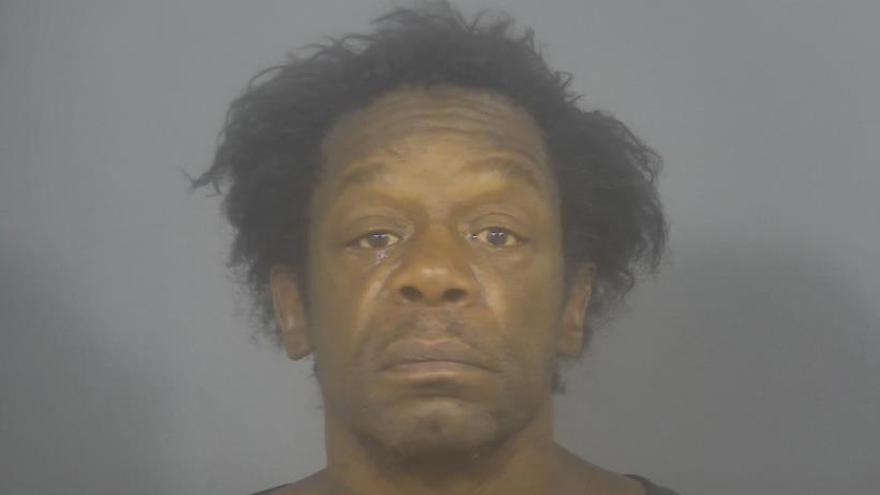 SOUTH BEND, Ind. -- A man was arrested after allegedly breaking into the IRS building in South Bend and damaging items inside, according to South Bend Police.

Daniel Pfeifer was arrested early Monday morning after calling police claiming he had been in the building for two days.

Police are not sure how long Pfeifer was in the building.

Pfeifer was taken into custody on preliminary charges of burglary and criminal mischief.