Man arrested after allegedly pouring acid on his girlfriend 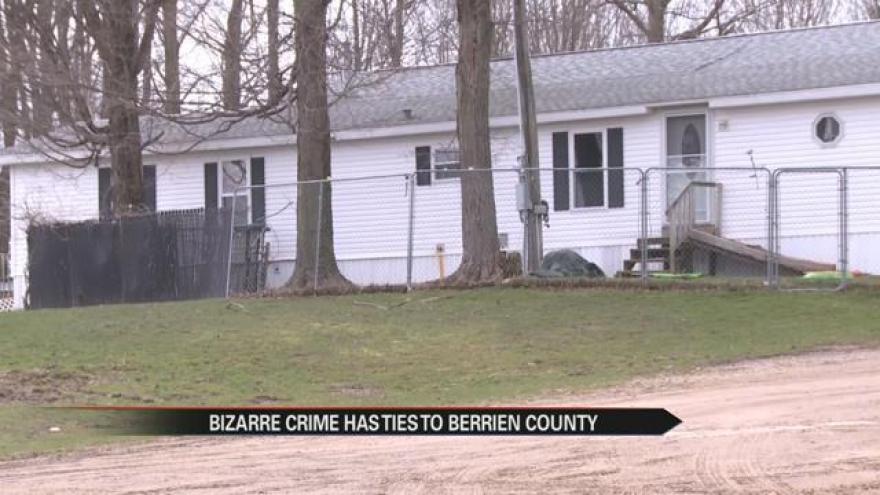 The Allegan County Sheriff's Office arrested a man they say poured acid on his girlfriend's face and chest, according to a press release.

Deputies say they were called around 2:30 a.m. Wednesday to the 1300 block of 66th Street in Ganges Township.

The suspect, a 53-year-old man, allegedly poured acid on a 54-year-old woman's face and chest when she arrived home.

He also caused some damage to the home before she returned home, deputies said.

Deputies say the man drove away in the victim's vehicle.

The victim went to a neighbor's house and called for help.

The vehicle was located in Berrien County.

The suspect was turned over to authorities from Allegan County.

The suspect has been charged with torture, home invasion, domestic violence 3 and habitual offender.

His name and booking photo will not be available until after his arraignment, which will likely be held on Thursday.