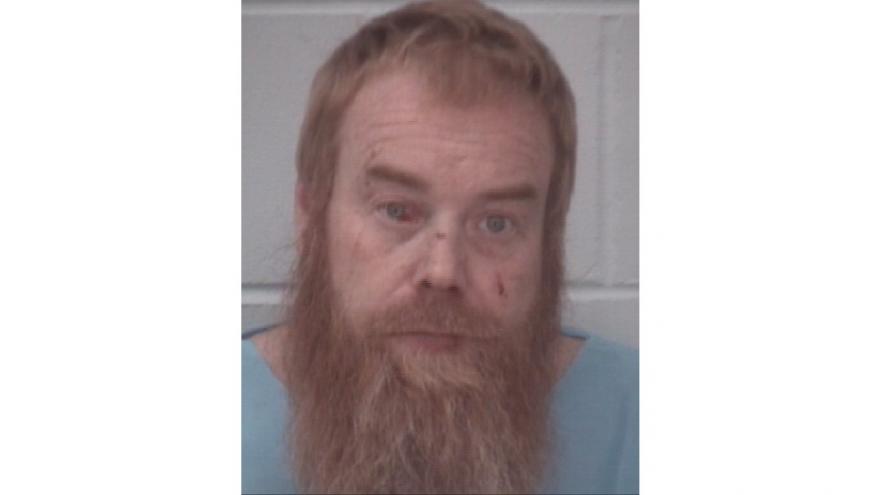 ELKHART, Ind. – An Elkhart man was arrested on Saturday for allegedly throwing a phone at a child, the Elkhart Police Department reported.

The reporting party said that the suspect came home and was pounding on the door to get inside the residence at around 7:40 p.m., according to reports.

At around 8:30 p.m., the suspect allegedly kicked the door open to the residence, reports said.

The suspect also allegedly threw a cell phone at a 7-year-old girl, which struck her in the head and caused her to complain of pain, reports said.

The suspect, identified as 44-year-old Josh Nichols, was still at the residence.

Nichols was arrested for domestic battery on child under the age of 14.