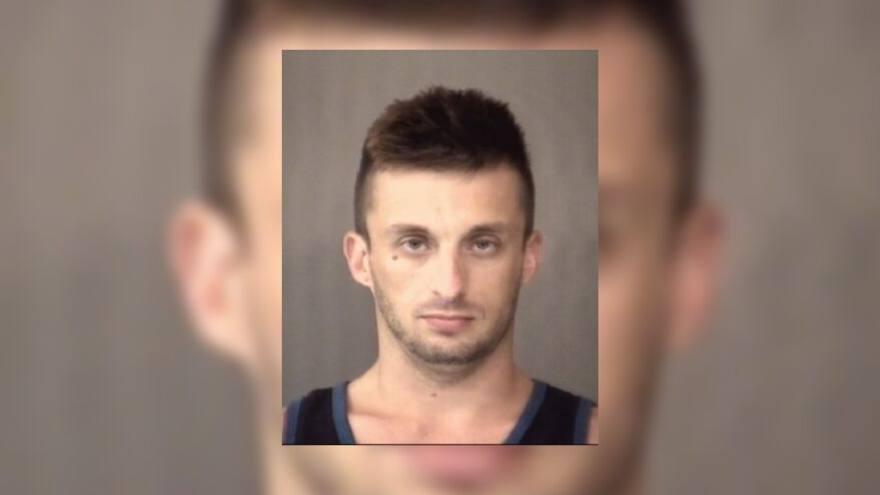 KOSCIUSKO COUNTY, Ind.—A 26-year-old man was arrested after officers seized methamphetamine valued at about $42,000 on August 13 following a long investigation, according to the Kosciusko County Sheriff's Office.

During the afternoon on August 13, Narcotics Enforcement Tea m (NET) 43 officers executed a controlled purchased of one ounce of methamphetamine in Silver Lake.

After the transaction, a traffic stop was conducted on the suspect, Cory Krider, 26, of Silver Lake. 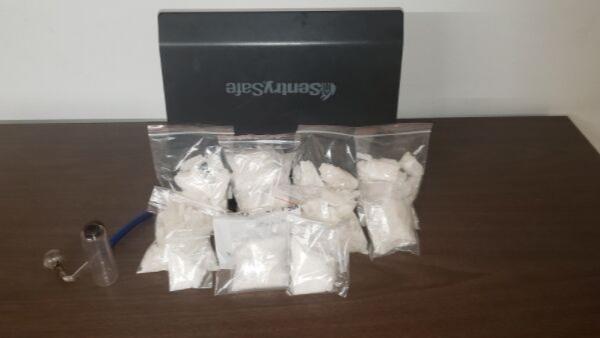 An additional 1.25 pounds of methamphetamine was found after an interview with Krider.