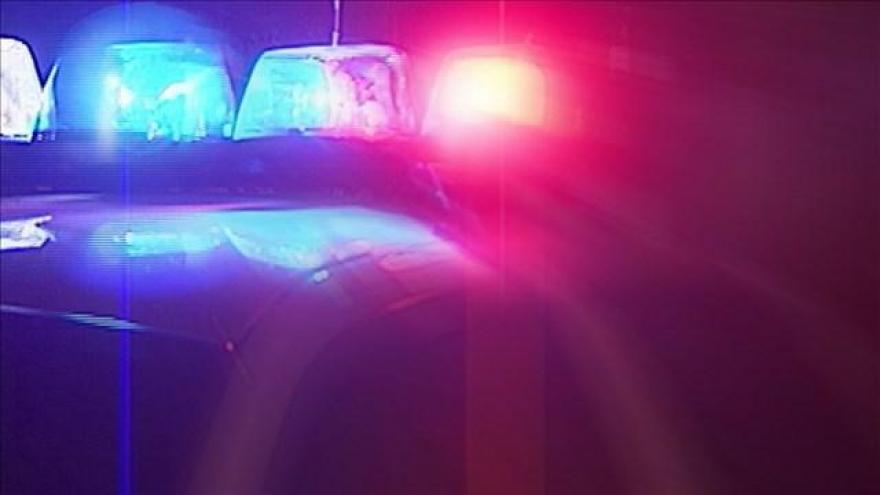 One man was arrested early Wednesday morning following a police chase that started in Elkhart and ended in a Cass County cornfield.

The Elkhart Truth reports Bristol Town Marshal Mike Swallow said an officer initially pulled over the suspect vehicle for possible intoxicated driving when the driver sped away from the officer.

The officer then followed the suspect’s vehicle, beginning the chase.

The Truth says at some point at the start of the chase, the suspect vehicle hit a deer and received heavy front-end damage. The officer’s car hit a second deer, causing minor cosmetic damage.

Around 2:20 a.m., Cass County Deputies were called to assist with the pursuit, joining the chase near the intersection of Calvin Center Road and Williamsville Street.

According deputies, near the intersection of Birch Road and Teasdale Lake, the driver continued into a cornfield and ran from deputies.

The driver, whose name or age has not been released, eventually surrendered to Cass County K9 Faust and was taken to the Cass County Jail on preliminary charges of fleeing and eluding and operating a vehicle without a driver’s license.

Officials say a 29-year-old male passenger was detained and released at the scene with no charges.

Deputies say this incident is still under investigation.