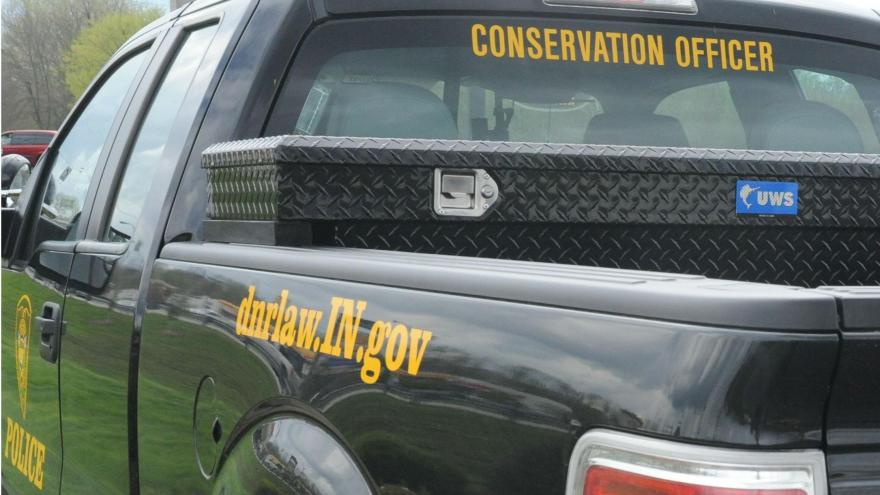 Indiana Conservation Officers arrested a man Friday after they say he is responsible for several wildland fires in LaGrange and Steuben Counties.

Officers initiated an arson investigation in February after several wild land fires occurred on and around the Pigeon River Fish & Wildlife Area in LaGrange County and several other suspicious wild land fires on both state and private properties in LaGrange and Steuben Counties.

On March 22nd, officers say a wild land fire was reported near Mongo in LaGrange County. After the Mongo Volunteer Firefighters extinguished the fire, an Indiana Conservation Officer interviewed 21-year-old Glen Weldon of Mongo, who allegedly confessed to intentionally setting several fires in the area since February.

Weldon was arrested and booked into the LaGrange County Jail Friday on multiple charges, including five counts of arson, a Level 4 felony, and six counts of criminal mischief, a Class B misdemeanor.

Prairie Heights Community Schools closing down due to coronavirus concerns