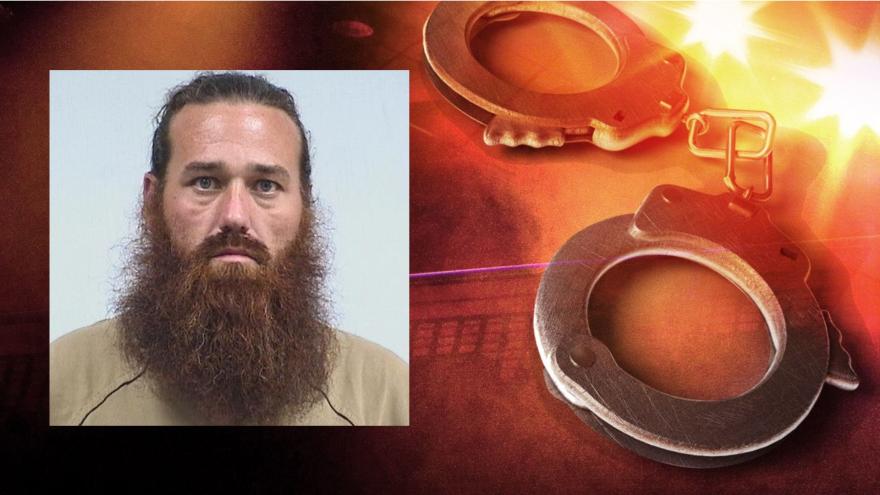 ELKHART, Ind. - An Indianapolis man was arrested following a robbery on Nappanee Street Wednesday morning, according to the Elkhart Police Department.

The suspect, later identified as 37-year-old Timothy Coffee, allegedly robbed a store employee of their phone and keys and then left the area in the victim's Chevy Cruz.

An officer located the vehicle in a grocery store parking lot on C.R. 6.

At 9:45 a.m., officers and deputies with the Elkhart County Sheriff's Office located Coffee inside the front of the store and took him into custody.

Coffee was arrested on a preliminary charge of armed robbery and on outstanding unrelated warrants.

He was taken to the Elkhart County Jail.

The victim's cell phone was found in a wooded area in the 2700 block of Emerson Drive at 5:45 p.m. that evening.

No injuries were reported during the incident.

There is no ongoing threat to the public.