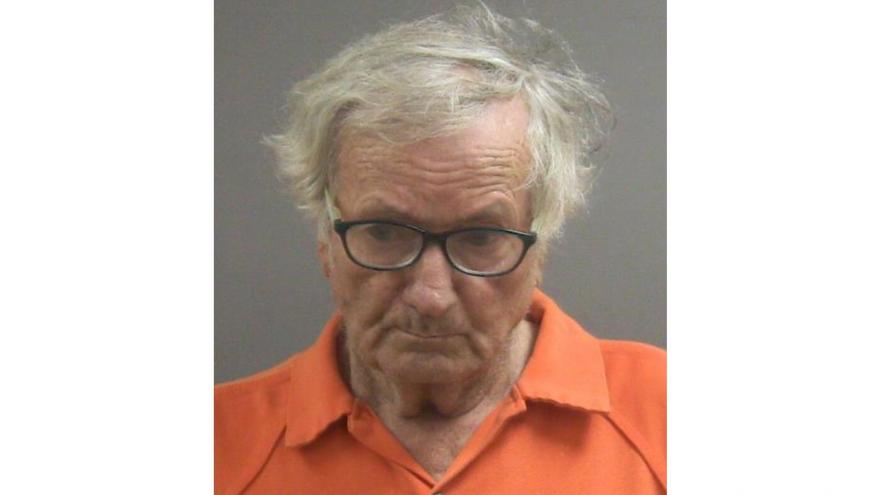 LAGRANGE COUNTY, Ind. – One person was arrested for alleged sexual misconduct with a minor and possession of child pornography following an investigation that began in April, the LaGrange County Sheriff’s Office reported.

73-year-old Stanley Ray Myers Sr. was arrested on June 29 on a warrant for sexual misconduct with a minor and possession of child pornography, police said.

The Sheriff’s Office began an investigation into Myers on April 19.

It was reported that there had been a sexual relationship between Myers and a female minor who had been residing at Myer’s house on and off for about two years, beginning in 2019.

The minor female was 14 at the time the conduct began.

The minor said once the behavior started, it was almost a daily occurrence when she was at his residence, reports said.

After interviewing Myers, investigators obtained a search warrant and seized several pieces of evidence from his residence.

One piece of evidence seized was an electronic device that had photographs of what is believed to be the minor, police said.

An arrest warrant was granted and Myers was taken into custody.

The Indiana State Police assisted in the search warrant and review on electronic devices in this case.