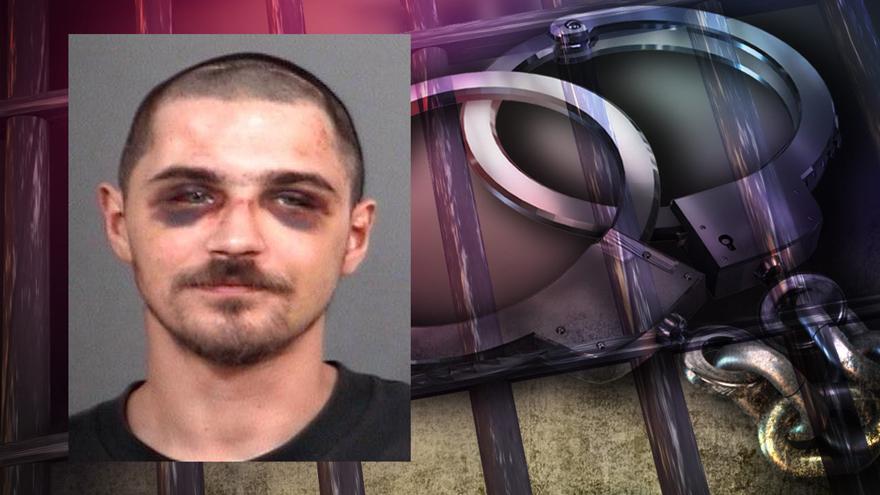 ST. JOSEPH COUNTY, Ind. -- A 25-year-old man is facing charges for allegedly molesting an 11-year-old young girl and attempting to molest a 10-year-old girl, according to court records.

The 10-year-old girl told investigators with the Special Victims' Unit she was at a sleepover at a friend's house when Matthew Philson kept trying to pull her pants down.

She told investigators she was sleeping and he tried several times to pull her pants down. When she told him to stop, he allegedly said, "Sorry I was sleeping the whole time."

The second victim, who is 11-years-old, told police he kept touching her 'privates' and touched her with 'his privates,' according to the probable cause affidavit.

When investigators spoke with Philson, he allegedly admitted to pulling the girls pants down and molested the 11-year-old on more than one occasion, according to the probable cause affidavit.

Philson was arrested on August 8.

The SVU says Philson's eyes were already black and bruised when he came into the department for questioning.