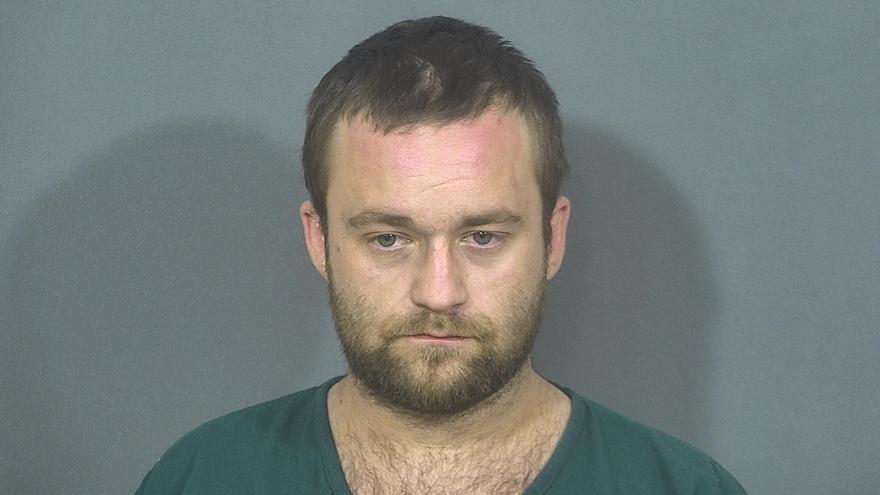 ST. JOSEPH COUNTY, Ind. -- A man was arrested for allegedly stealing a car that was for sale, according to court documents.

Joseph Robert Slisz has been charged with one count of auto theft.

The victim contacted South Bend Police on March 3 to report her car had been stolen from the 400 block of S. Sheridan Street while she was at work, reports said.

On March 4, an officer with the South Bend Police Department came across the vehicle.

It was running and Slisz was in the driver seat, according to the probable cause affidavit.

Slisz was taken into custody.

Officers noticed the steering column on the vehicle was broken, enabling someone to start the car without a key, reports said.

Police said they found a black ski mask, a pair of black and blue gloves, a flat screen TV, two car stereos, a pair of pliers, a screwdriver, and a pipe inside the vehicle, according to the probable cause affidavit.

Slisz is scheduled to be arraigned on March 6.