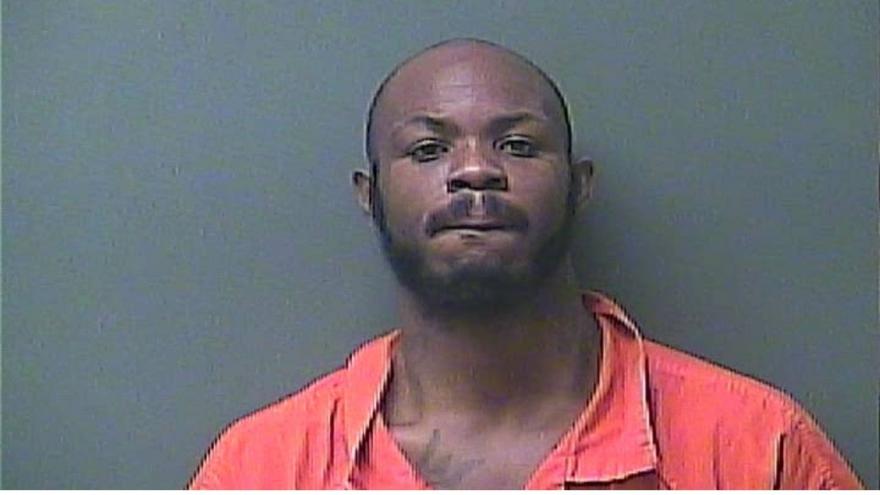 Detectives were familiar with the man as a convicted felon, making it unlawful for him to have a firearm, reports said.

The detectives ended their undercover work in order to stop and arrest the man, whom they observed waving the gun in the air.

The suspect watched the detectives as he approached a parked car with the gun, reports said.

Police said the suspect then ran away with the gun still in his hand.

Detectives chased after the suspect while calling for backup from the Michigan City Police Department.

The suspect fell into a snowbank with the gun and a detective saw the suspect get rid of the firearm in the snow as the other detective asked him to show his hands.

The suspect, 33-year-old Anthony Sanders of La Porte, was arrested without further incident and the firearm and magazine were recovered, officials reported.

Sanders was arrested and charged with serious violent felon in possession of a firearm and resisting law enforcement.

The La Porte County Drug Task Force has seen a steady increase in gun arrests, gun seizures, and violent crime since its creation in January 2017.