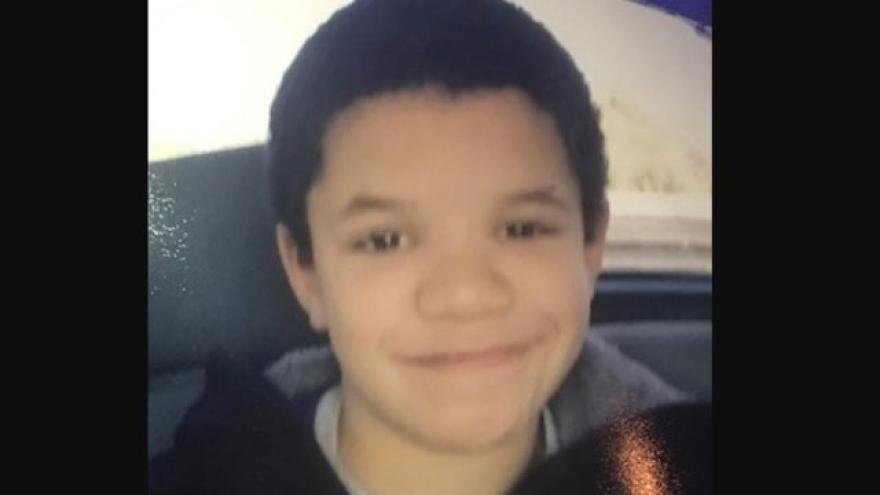 DETROIT, Mich. (WXYZ/CNN) -- Police say a 27-year-old man was arrested in connection with the fatal hit and run of an 8-year-old boy with autism.

He was taken into custody in Ecorse during a traffic stop in the area of Southfield and Jefferson.

Brandyn Starks was struck on April 21 after he slipped out of the house without his parents knowing to go to a nearby park.

He was taken to the hospital where he was pronounced dead. Witnesses saw an older model, green Chevy Tahoe with tinted windows drive through a red light, striking Brandyn.

Police say they are still looking for the vehicle.

Brandyn was the youngest of five children. His funeral will be held Friday at 1 p.m. at the Trinity Chapel on Fort Street. His father made a GoFundMe for funeral arrangements here.