Man arrested in Elkhart after report of a stabbing 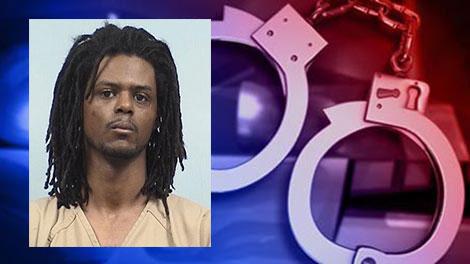 Elkhart Police arrested one man Friday after receiving a call of a stabbing.

Officers were dispatched to the 200 block of East Indiana Avenue around 3:30 p.m. Friday.

The victim told police she had gotten into an argument with an acquaintance in the 100 block of East Garfield Avenue.

According to the victim, she was beginning to leave the area when the suspect became physical with her. During the altercation, the victim was cut.

The victim was taken to Elkhart General Hospital for a laceration on her leg.

Garrett was arrested for battery with bodily injury with a knife and invasion of privacy.