Man arrested in fatal stabbing of two nuns in Mississippi 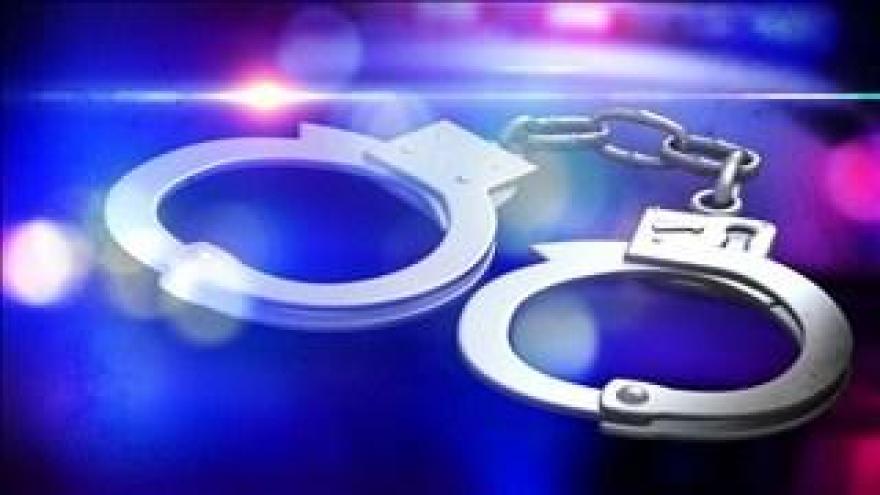 (CNN) -- A man has been arrested in the stabbing deaths of two nuns whose bodies were found in their home in rural Mississippi, authorities said.

Margaret Held and Paula Merrill, both nurse practitioners, failed to show up for work Thursday at a clinic in Lexington, where they served one of the state's poorest counties.

Clinic workers called police when the pair didn't arrive at the clinic, said Maureen Smith, a spokeswoman for the Catholic Diocese of Jackson.

When authorities arrived at their home in Durant, 13 miles away from the clinic, they saw evidence of a break-in and found their bodies, she said.

As investigators searched for answers, a blue Toyota Corolla used by the victims was found Thursday on an abandoned road less than a mile from their home.

Rodney Earl Sanders, 46, has been charged with two counts of capital murder in connection with the killings, the Mississippi Department of Public Safety said early Saturday.

"Sanders was developed as a person of interest early on in the investigation," said Lt. Col. Jimmy Jordan, director of MBI.

After an investigation that included the sheriff's department and the attorney general's office, "this heinous crime has been resolved," he said.

He did not provide additional information on the arrest.

Shortly after their bodies were found, authorities said the motive for the killings remained unclear, adding that calling it a "robbery would be premature."

'They didn't bother anybody'

Those who knew the two nuns described them as outgoing and compassionate.

"They were sweet, very loving ... easy to get along with," Patricia Wyatt Weatherly, who lived next door to the victims, told CNN affiliate WLBT-TV. "They didn't bother anybody."

The Rev. Greg Plata of St. Thomas Catholic Church, where they attended Mass, said they were "just good women, women of prayer."

The sisters were loved by the doctors and residents in the area, and were the primary caregivers at the clinic, he said.

Plata's parishioners mourned their passing Thursday night at the church.

"We basically cried and told our stories about them and talked about how important they were to us," he said.

Merrill was a nurse practitioner in Mississippi for more than 30 years and had been at the Lexington Medical Clinic since 2010. The clinic tends to thousands of patients, many poor and uninsured.

"Many people have no health insurance because they can't afford the premiums," Merrill said in an interview posted on the Sisters of Charity of Nazareth website. "They make minimum wage."

Held moved to Mississippi in 1983, and had lived in Durant for 13 years, officials said.

CNN's Joe Sutton and Steve Almasy contributed to this report